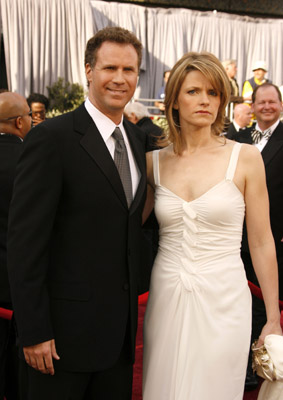 Caption: Will Ferrell and Viveca Paulin at event of The 78th Annual Academy Awards (2006) 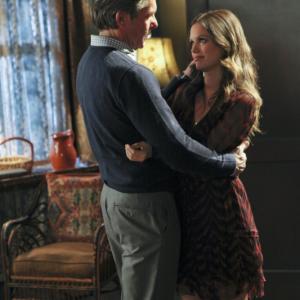 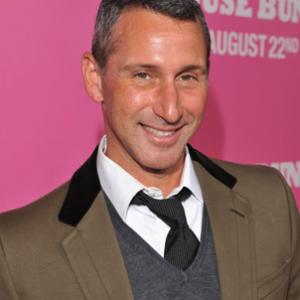 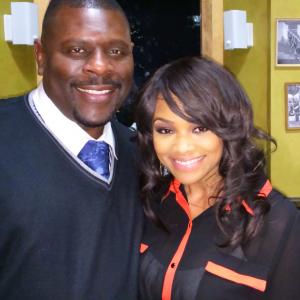