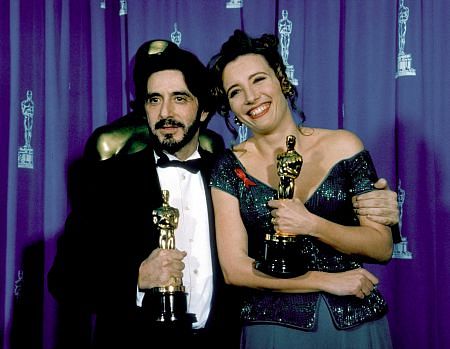 Emma Thompson was born in London on April 15, 1959, into a family of actors - her father was Eric Thompson, who has passed away, and her mother, Phyllida Law, has co-starred with Thompson in several films (her sister, Sophie Thompson, is an actor as well). Her father was English-born and her mother is Scottish-born. Thompson's wit was cultivated ... 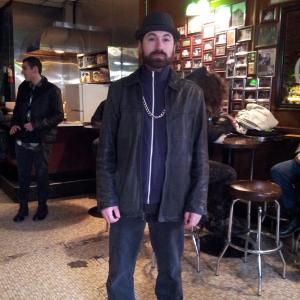 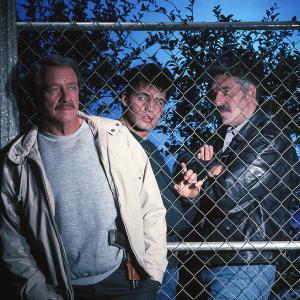 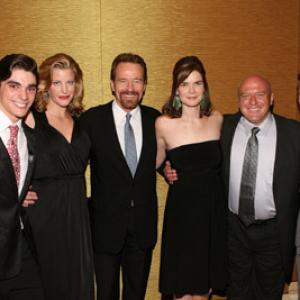