On Set of the film "Millions" with director Danny Boyle. 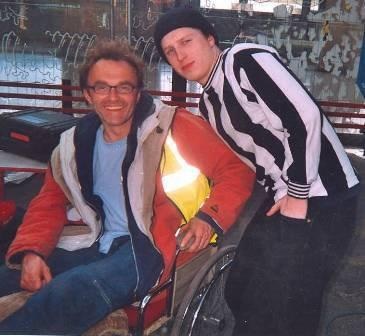 Caption: On Set of the film "Millions" with director Danny Boyle. 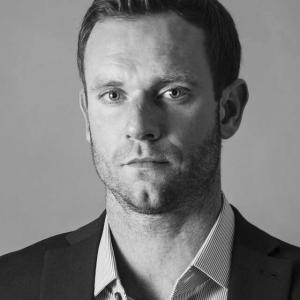 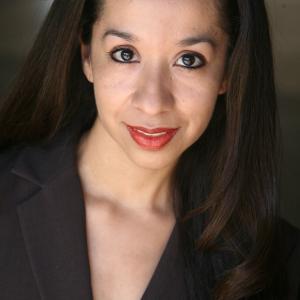 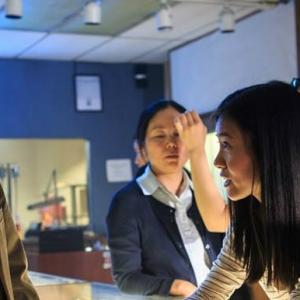