On set of Hollyoaks with Caprice Bourret 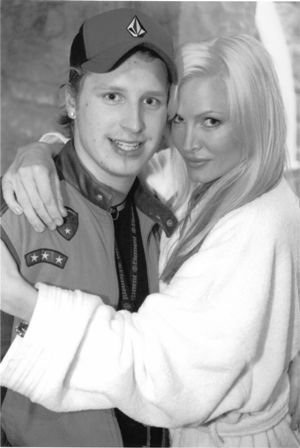 Caption: On set of Hollyoaks with Caprice Bourret 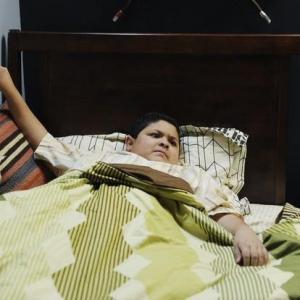 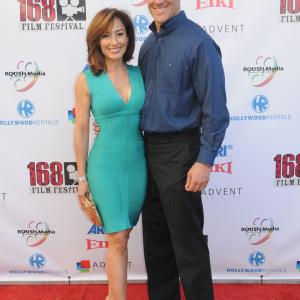 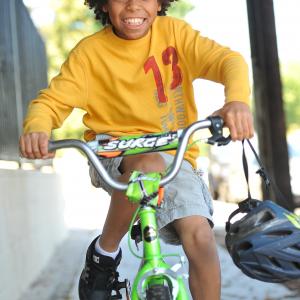