Actor, Assistant Director, Soundtrack
Pickering got his first acting role at the of age 8 appearing in "Oliver Twist" as the Artful Dodger in a community playhouse in Garforth, Leeds. He appeared in numerous productions with this amateur company, St Marys Youth Theatre in shows such as Jesus Christ Superstar, West Side Story. Aswell as the amateur company in Leeds, Marc was also a ... 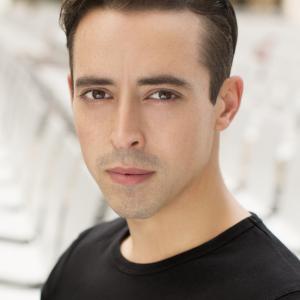 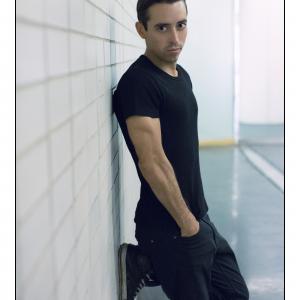 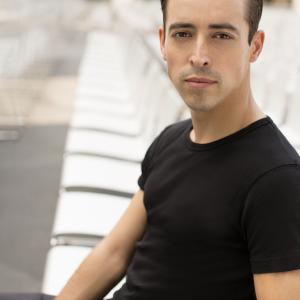 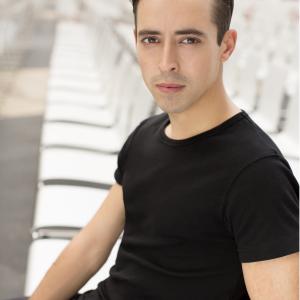 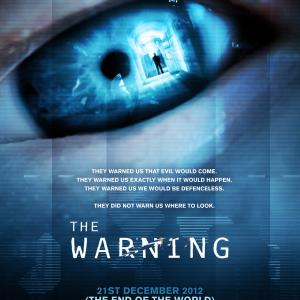 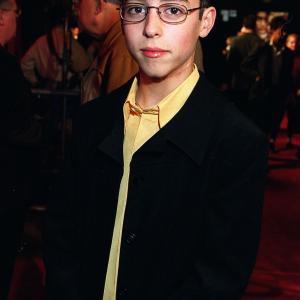 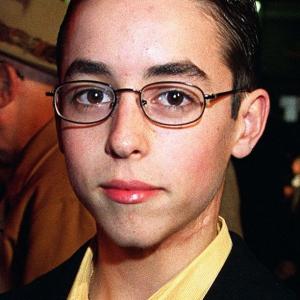