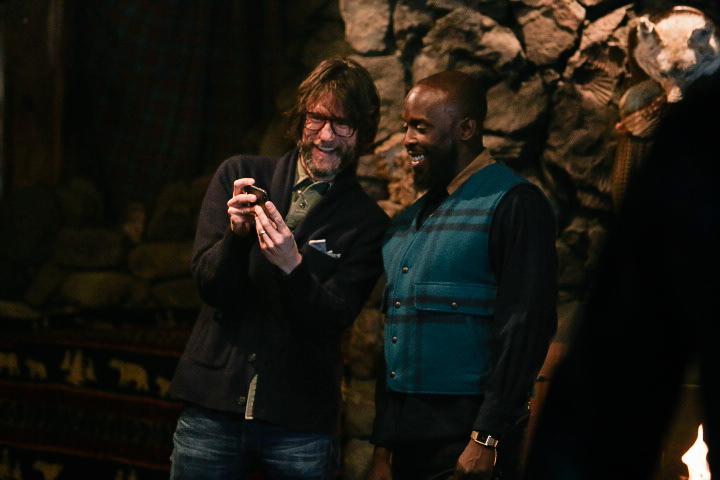 Matt Piedmont was born in Walnut Creek, California and grew up in the Spokane, Washington At 25, he was hired as a writer for Saturday Night Live, where he worked for six years, earning an Emmy for Outstanding Writing in the process. He wrote and directed the popular web series "Carpet Brothers", which was later aired on HBO. Piedmont also directs ... 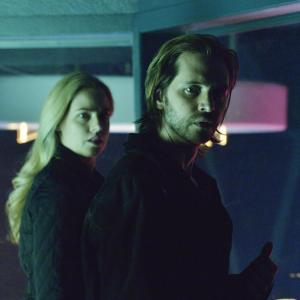 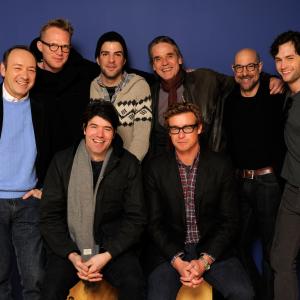 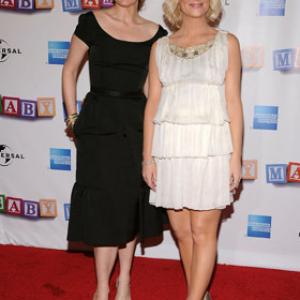