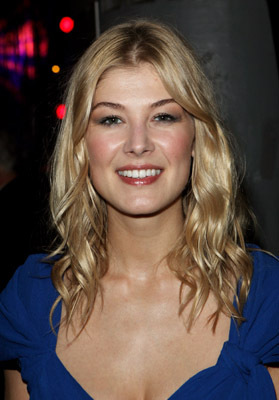 Born on January 27, 1979 in London, England, actress Rosamund Mary Elizabeth Pike is the only child of a classical violinist mother, Caroline (Friend), and an opera singer father, Julian Pike. Due to her parents' work, she spent her early childhood traveling around Europe. Pike attended Badminton School in Bristol, England and began acting at the ... 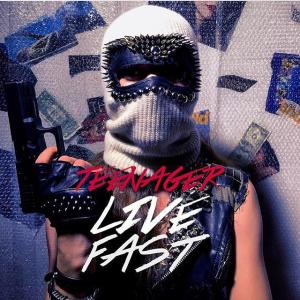 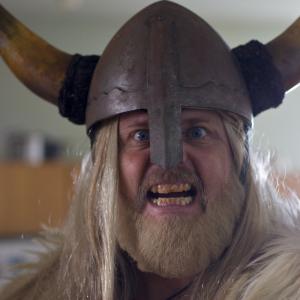 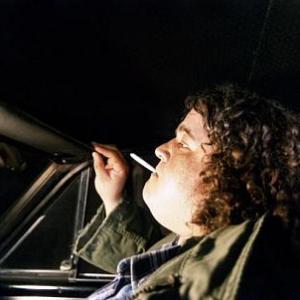