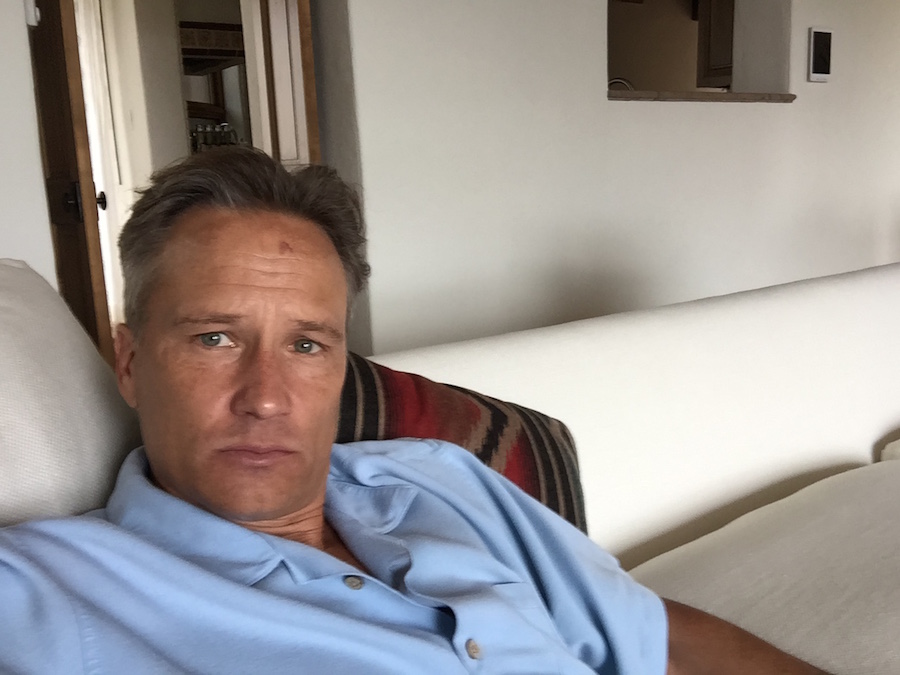 George Pilgrim grew up on a horse ranch in Piedmont, Oklahoma, where he learned dressage/equitation, hunter, jumper, and polo; eventually becoming an expert horse rider. While in school, he took up tennis. He excelled and ranked internationally as a junior and then went onto compete on a professional level. An unfortunate injury forced him to ... 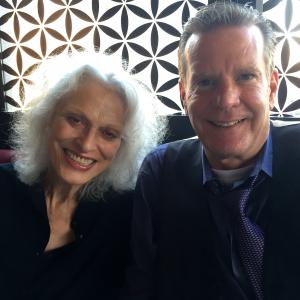 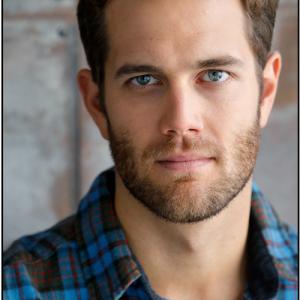 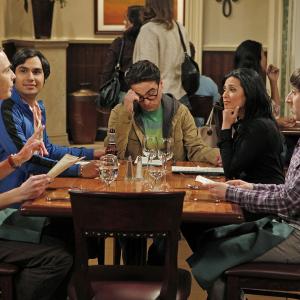