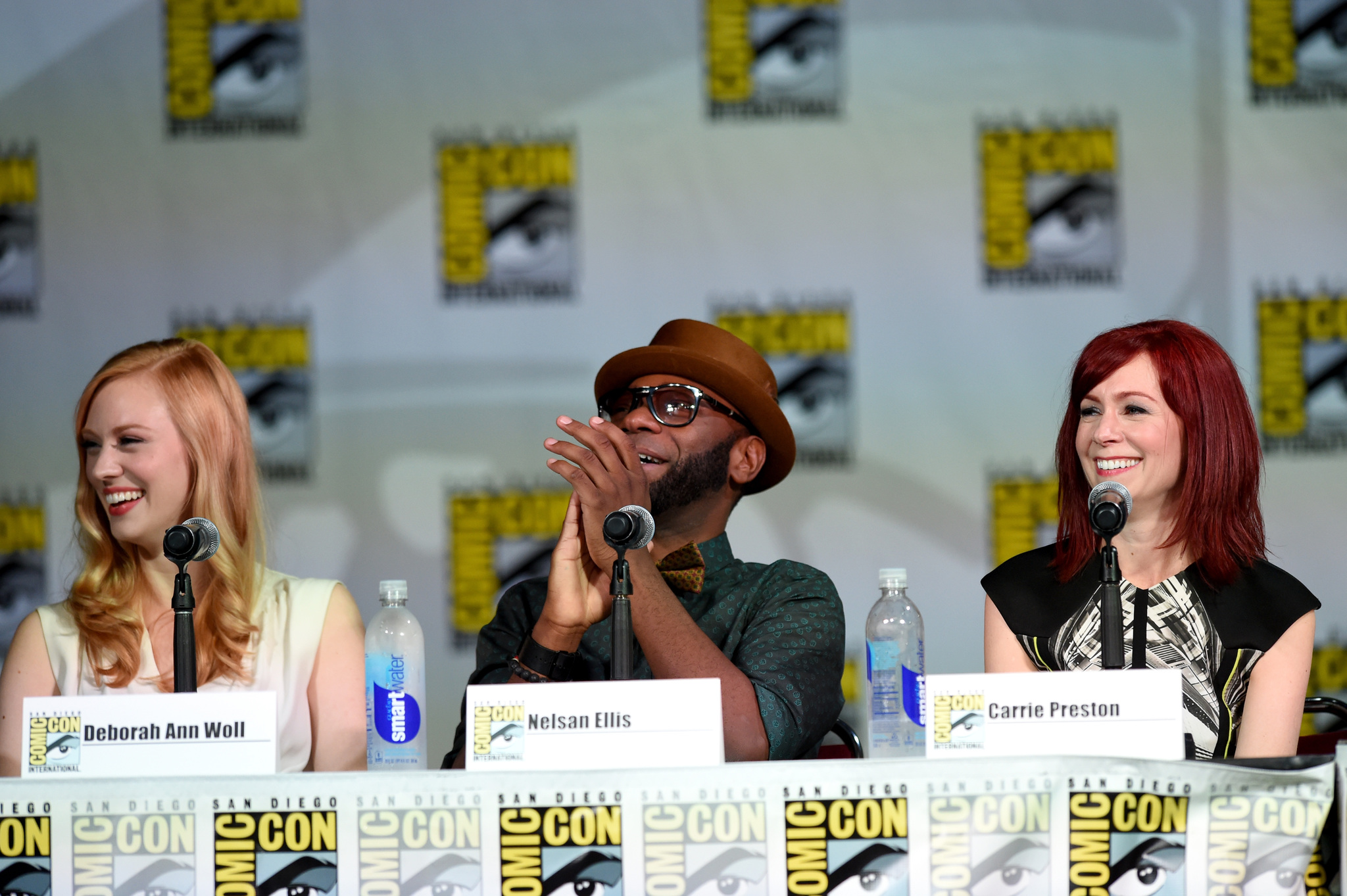 Born and raised in Macon, Georgia, where her mother was an artist and art therapist while her dad was a geo-technical engineer, a young Carrie Preston discovered her true calling in life lay in performing arts. At the age of 12, she became the impresario of her own front-yard theater company as producer, writer, casting director, costumer, ... 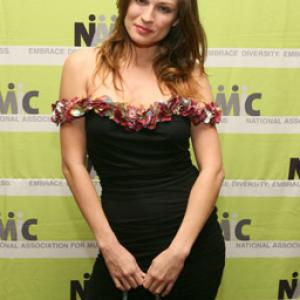 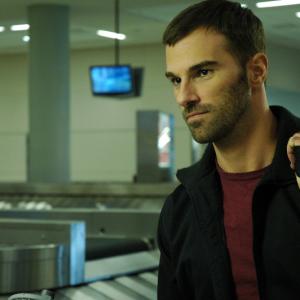 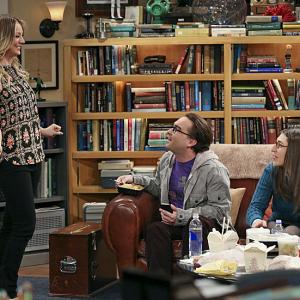