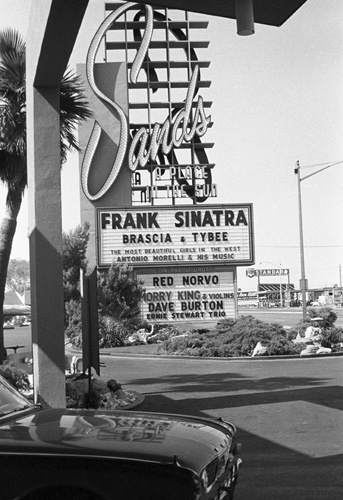 Frank Sinatra was born in Hoboken, New Jersey, to Italian immigrants Natalina Della (Garaventa), from Northern Italy, and Saverio Antonino Martino Sinatra, a Sicilian boxer, fireman, and bar owner. Growing up on the gritty streets of Hoboken made Sinatra determined to work hard to get ahead. Starting out as a saloon singer in musty little dives (he... 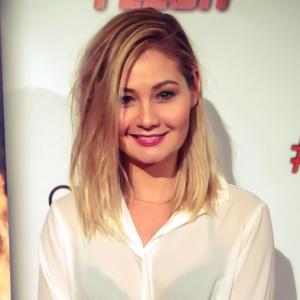 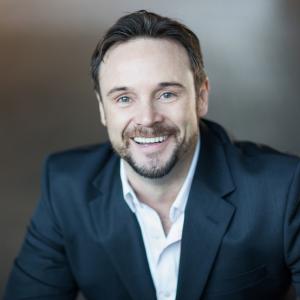 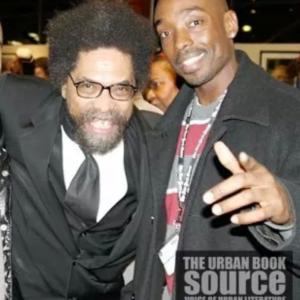