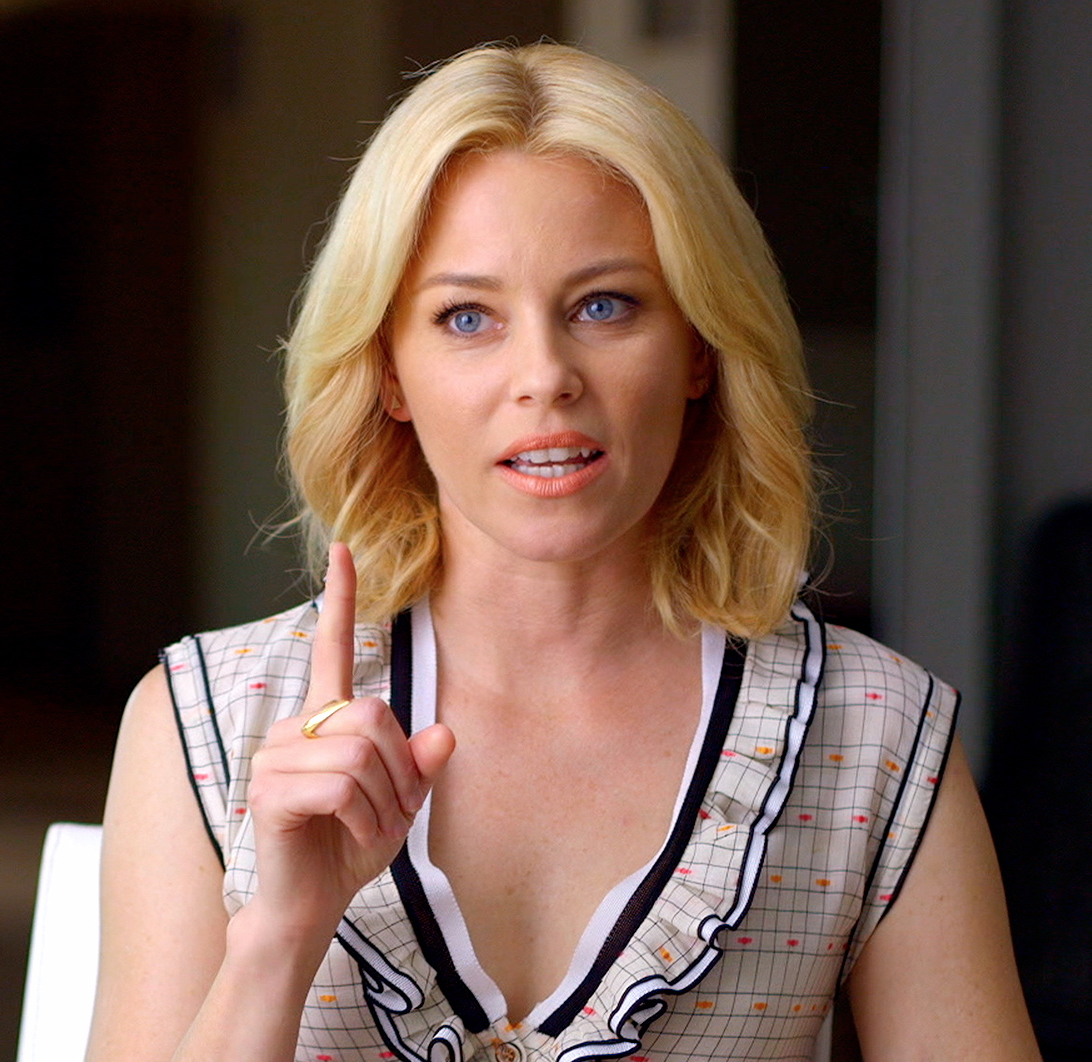 Elizabeth Banks was born Elizabeth Mitchell in Pittsfield, a small city in the Berkshires in western Massachusetts near the New York border, on February 10, 1974. She is the daughter of Ann (Wallace), who worked in a bank, and Mark P. Mitchell, a factory worker. Elizabeth describes herself as having been seen as a "goody two-shoes" in her youth ... 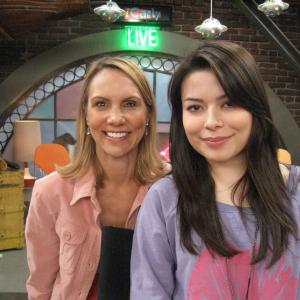 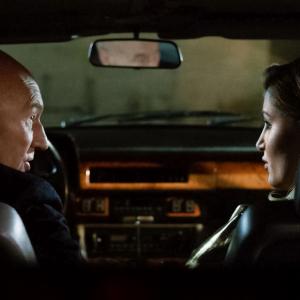 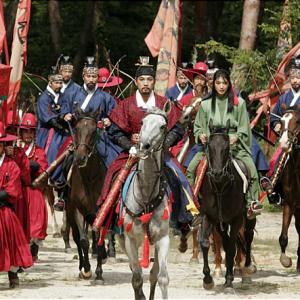