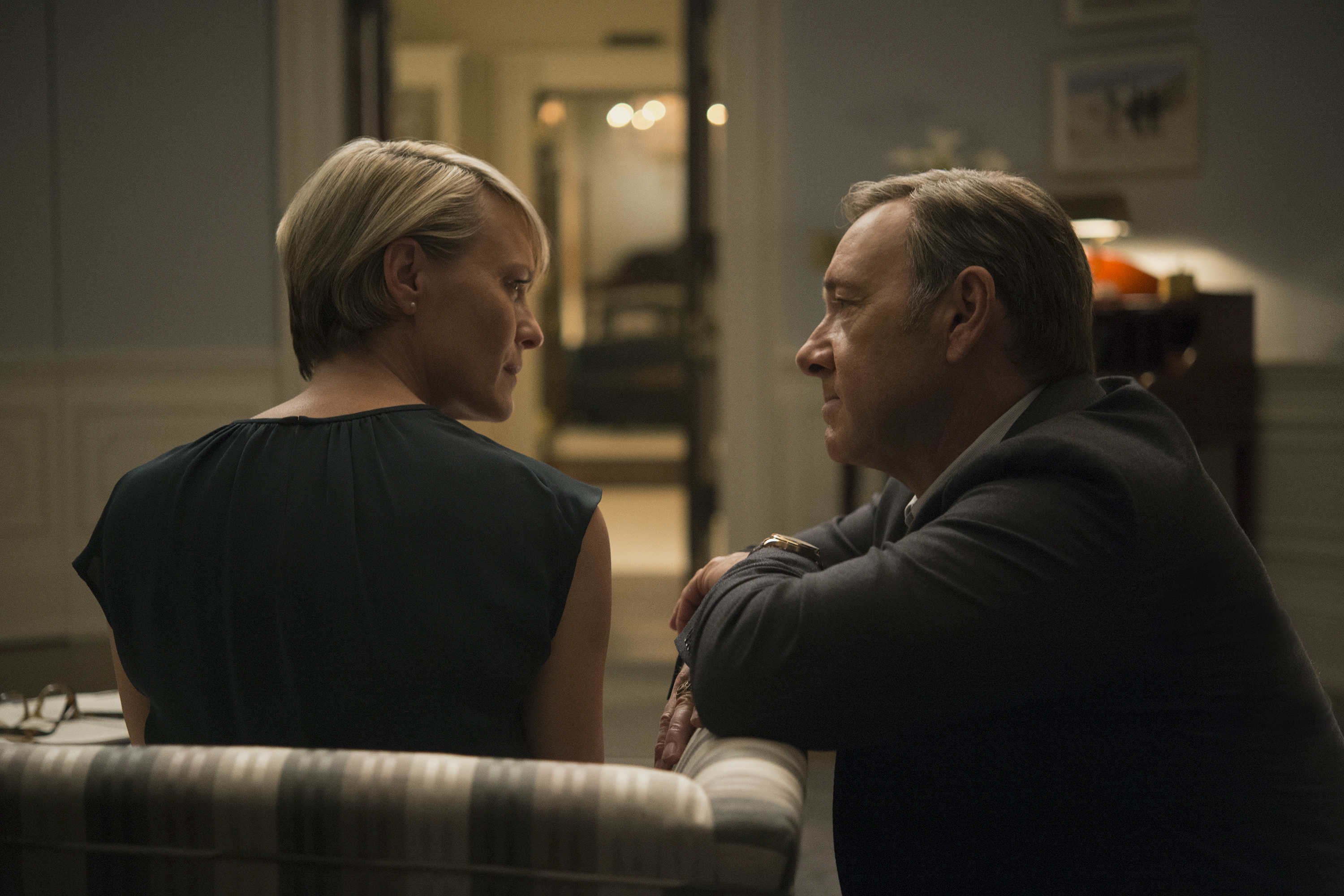 Robin Virginia Wright was born in Dallas, Texas, to Gayle (Gaston), a national director at Mary Kay, and Freddie Gayle Wright, a pharmaceutical executive. She grew up in San Diego, California. She started her professional career as a model in 1980 at age 14, and worked both in Paris and Japan. After finishing high school she decided to become an ... 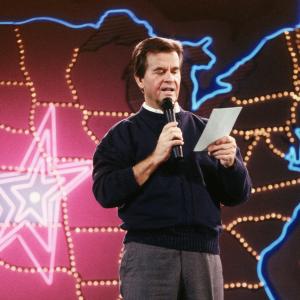 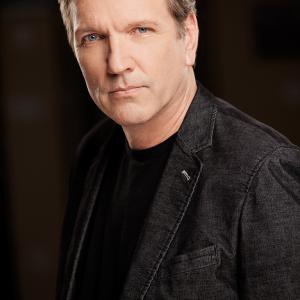 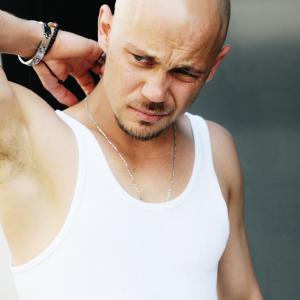