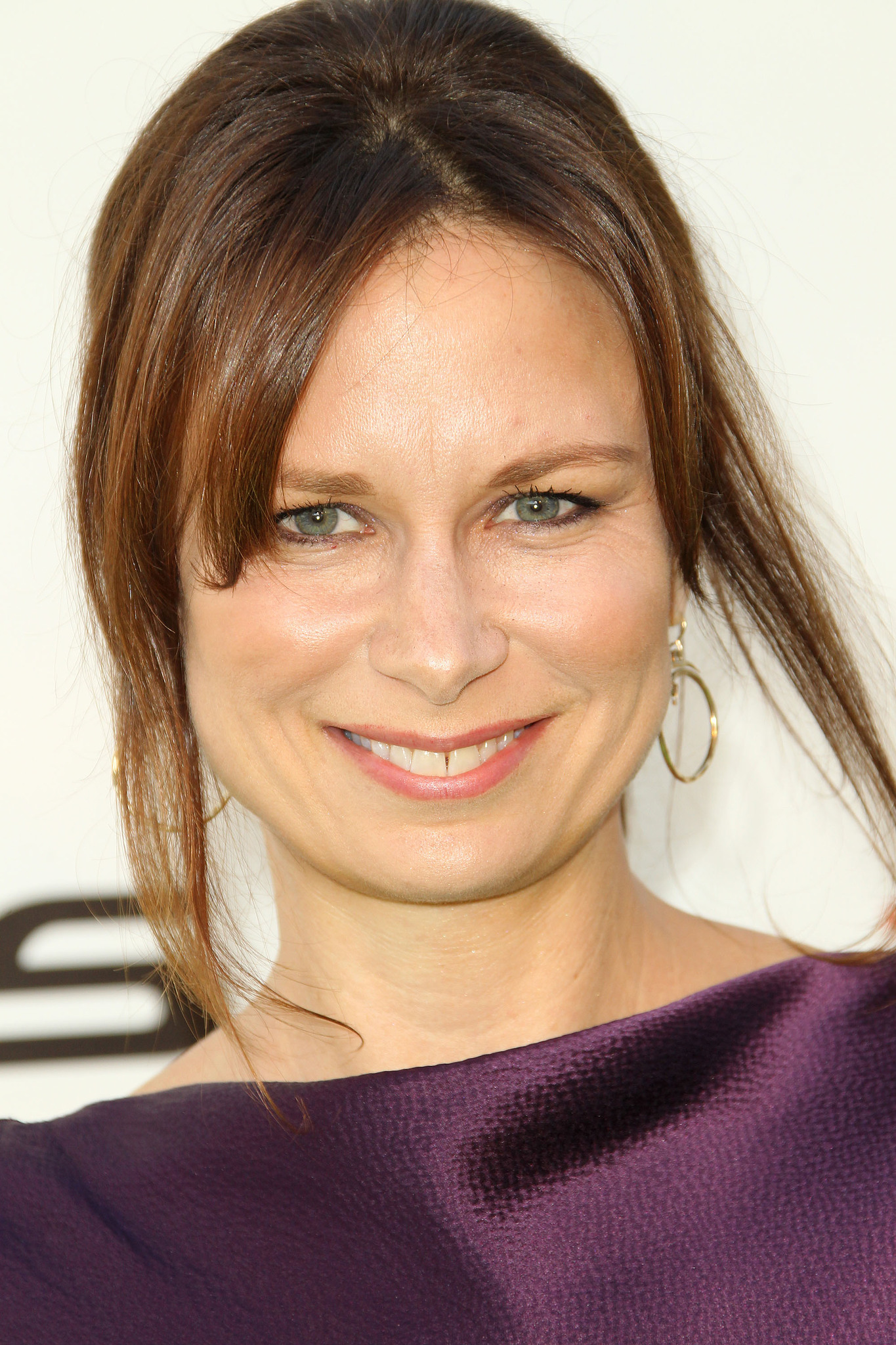 Mary Lynn Rajskub is an American actress, comedienne and singer who is best known as a co-star of Kiefer Sutherland on the popular television series 24 (2001). She was born on June 22, 1971, in Detroit, Michigan, into a family of Irish, Czech, and Polish ancestry. She was brought up in Trenton, Michigan. In 1989 she graduated from Trenton High ... 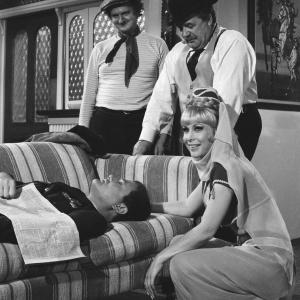 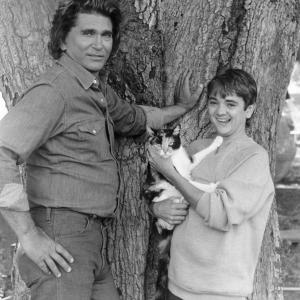 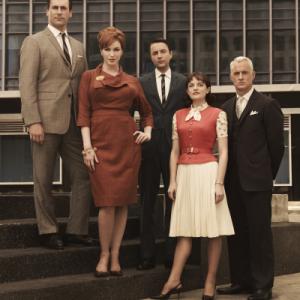