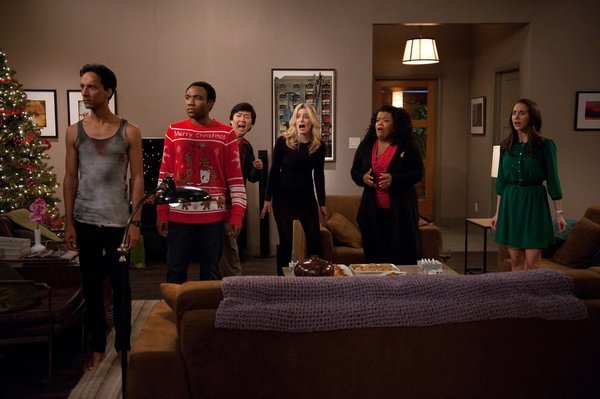 Ken Jeong has been blending comedy & medicine all of his life. He was born in Detroit, Michigan, to Korean immigrants Young and Dong-Kuen Jeong, a professor at North Carolina A&T State University in Greensboro. After graduating from Duke University & attaining his MD at the University of North Carolina, Ken completed his Internal Medicine ... 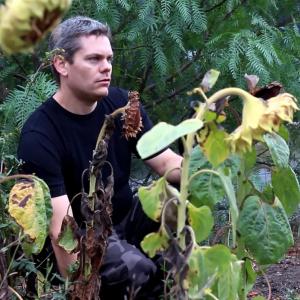 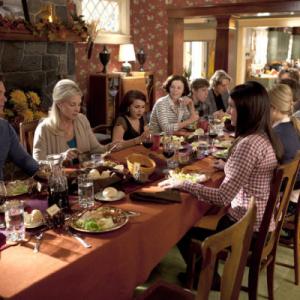 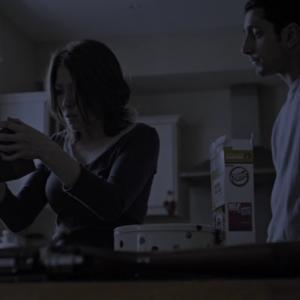