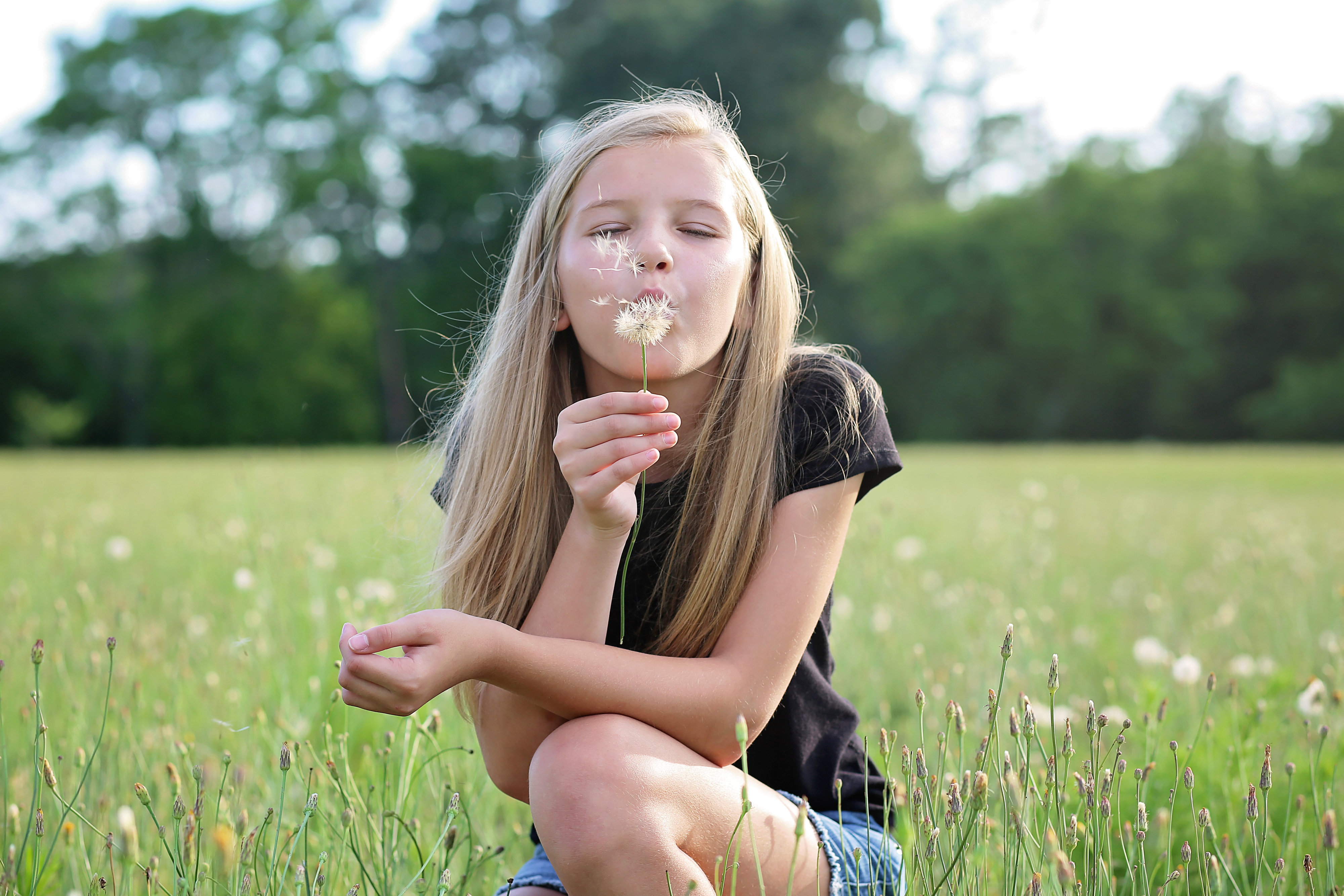 Kaleigh is an Actor and Model who would eventually like to add Directing to her resume. Kaleigh and her older sister, Jacie, were born in Mankato, MN but moved to Hampton, VA when Kaleigh was just 2 years old. She has appeared in several films, commercials, magazines and ads. Kaleigh's passion for acting began as a toddler when she realized she ... 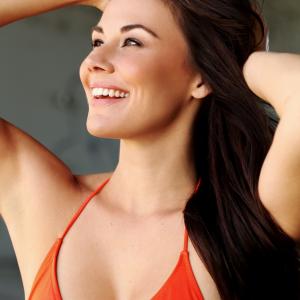 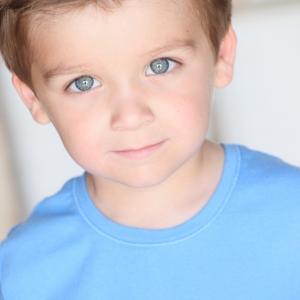 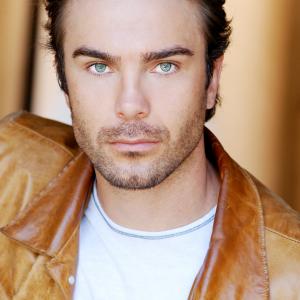