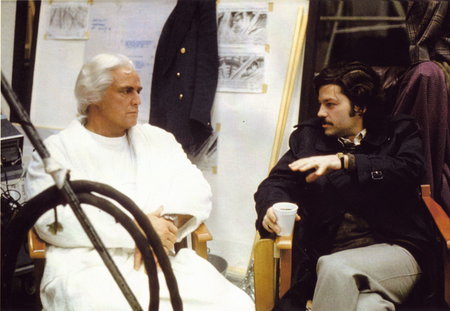 Caption: Producer Ilya Salkind with Marlon Brando on the set of SUPERMAN (1977)

Ilya Salkind was born in Mexico City, and grew up in the world of motion pictures. At the age of one, Ilya was photographed sitting on the lap of Zsa Zsa Gabor. His grandfather, Michael Salkind, was one of the pioneers of silent films and produced The Joyless Street (1925) (aka "The Joyless Street"), featuring then relative unknown Greta Garbo in ... 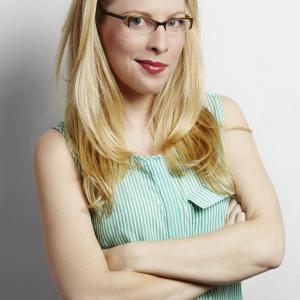 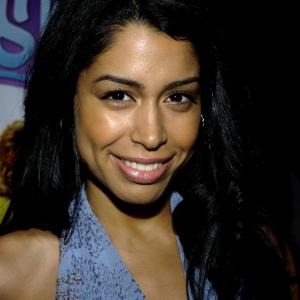 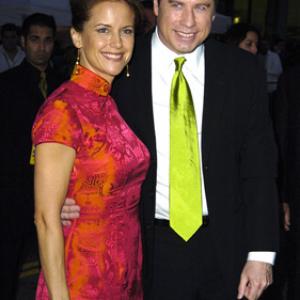