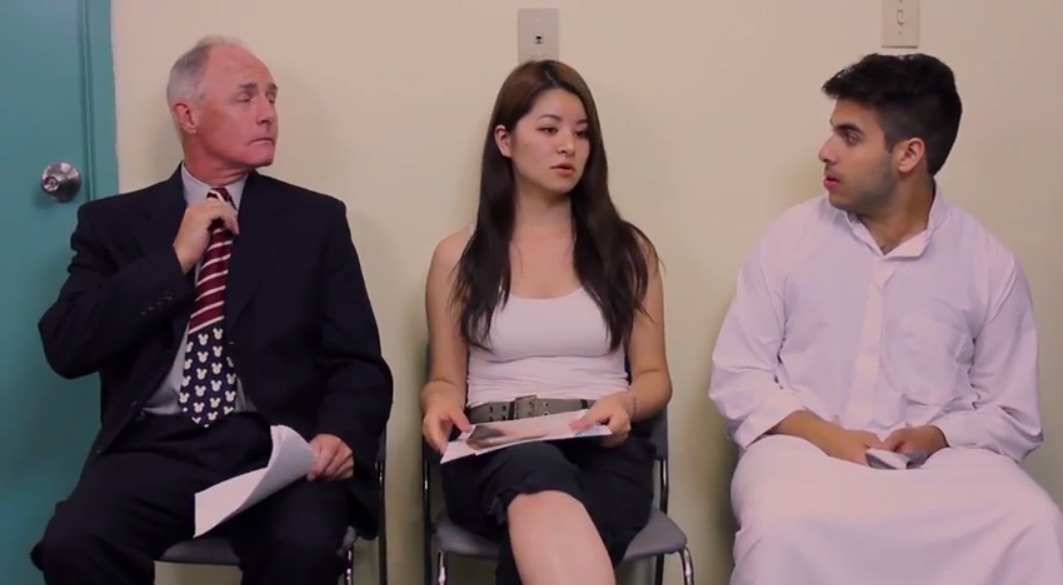 Elina Miyake is actress, subtitle translator, in Toronto, Ontario, born and raised in Japan. She got inspired by Arnold Schwarzenegger at her age of 9, and this is what brought her to Toronto, Canada to seek her dreams. Now she's busy actress/translator, having done commercials, films, music videos and TV hosting for acting, She's acing in Heroes ... 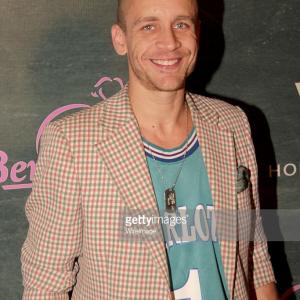 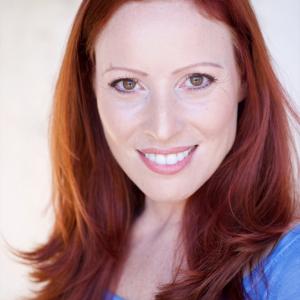 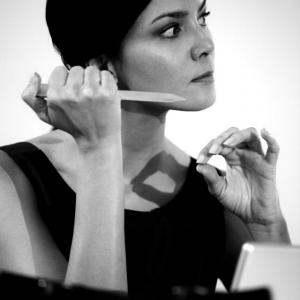