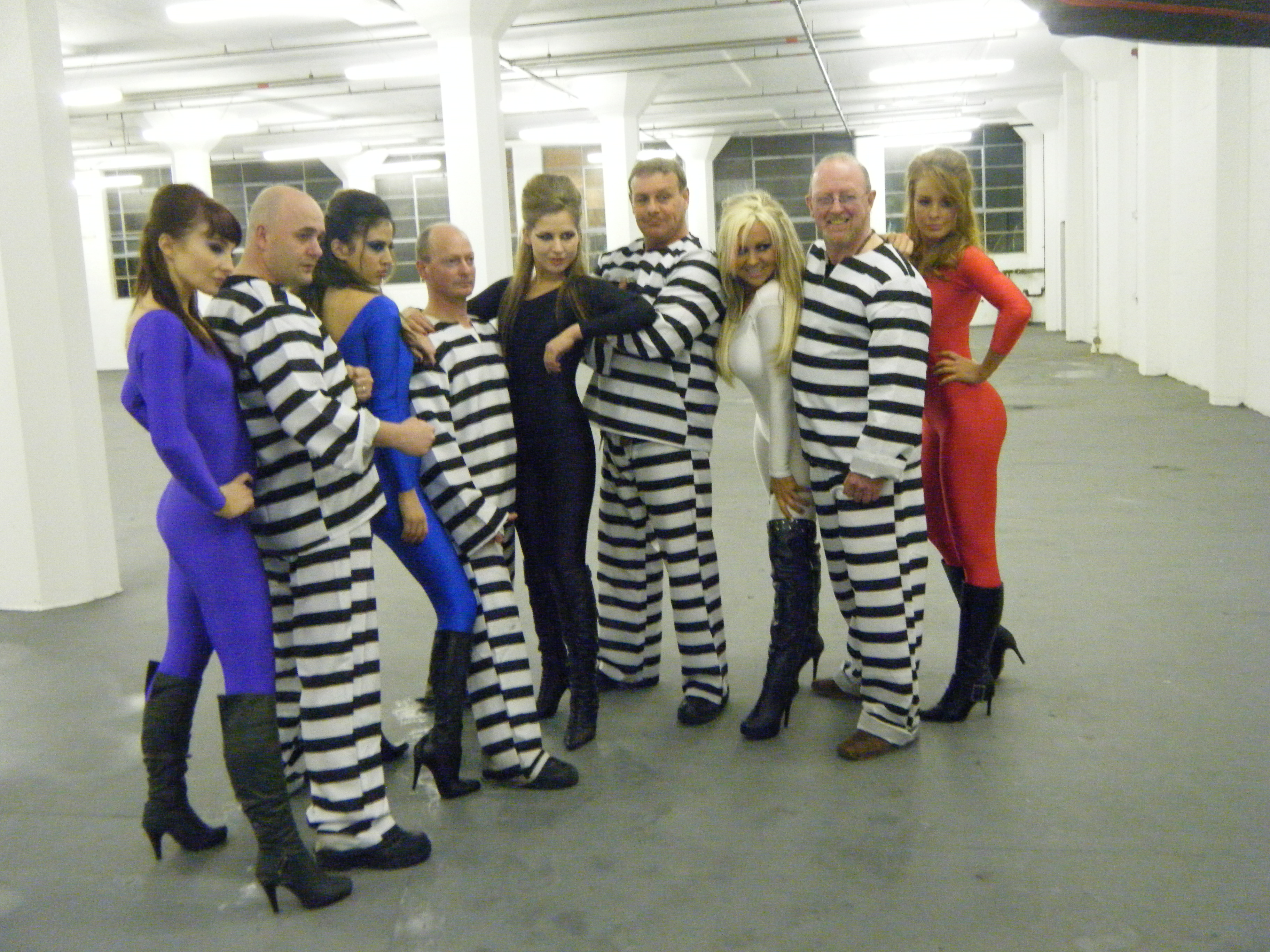 After spending twelve years on the British Stunt Register performing both stage and film stunts, Adam Richards decided to combine his passion for this with his passion of martial art, close quarter fighting and period and modern weapons. Training since the age of six in martial arts he progressed through the stages as well as in weapons. Eventually... 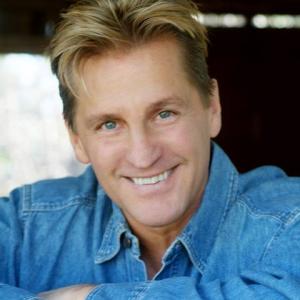 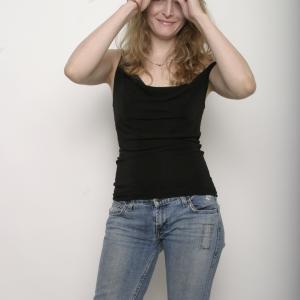 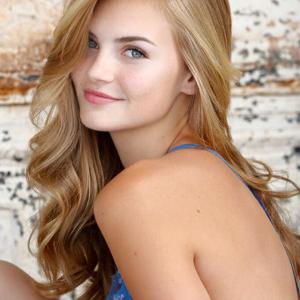