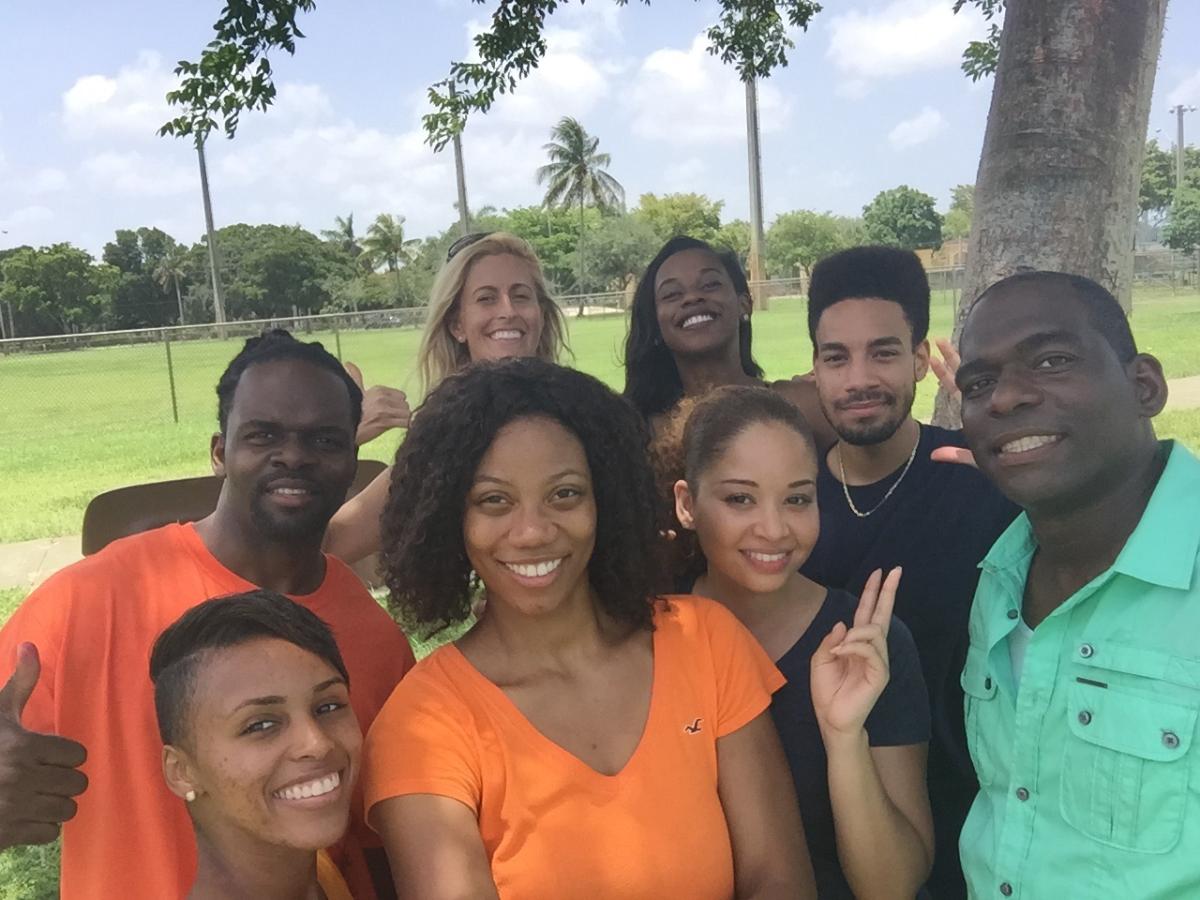 Milton James Jones is a screen actor, voice over actor,TV commercials and theater Improv (goo'roo). Milton is blessed with many gifts since as far back as to elementary school and beyond his Honor Roll College days.Milton earned his B.A. Degree in Business Administration and an A.S. in Criminology.His education allowed him to even become a ... 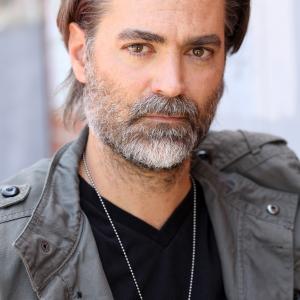 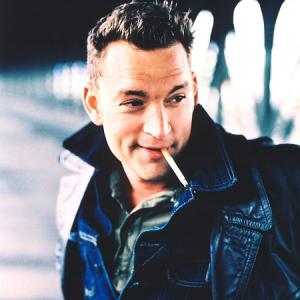 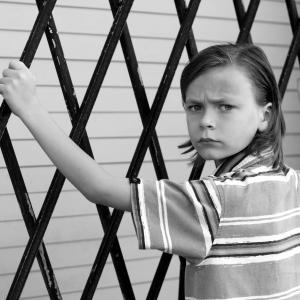