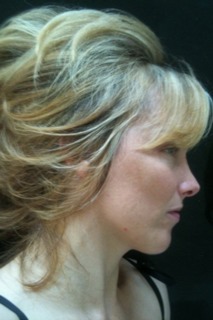 Alice was born in San Leandro, California, as one of eleven children. She knew at the young age of ten that she wanted to be an actress. She moved around quite a bit as a child, but managed to work in local theatres wherever she was living. She made her stage debut at 13 in "The Wizard of Oz" as the lead monkey. She got a BFA in Musical Theatre ... 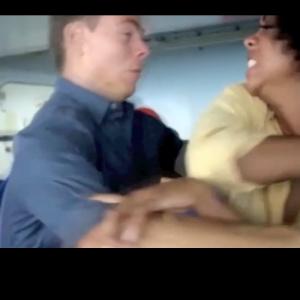 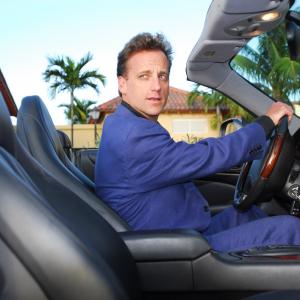 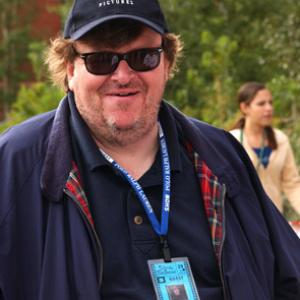