Actor, Director, Writer
It is rumored that Anthony inherited an old 16mm Bolex from his Scottish grandfather and shot his first film in a graveyard in Chiswick London at the age of 11. After graduating in Art and Design in London he moved to Paris to study Theatre with, among others, Maurice Sarrazin, Maurice Benichou and Grotowsky. He started working as a film director ... 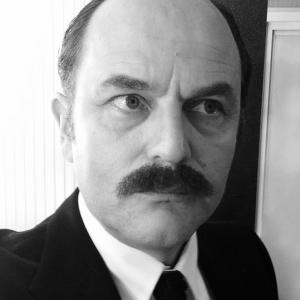 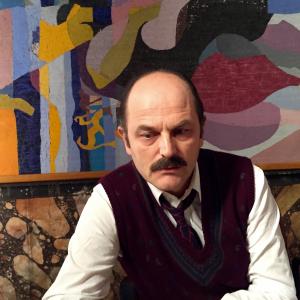 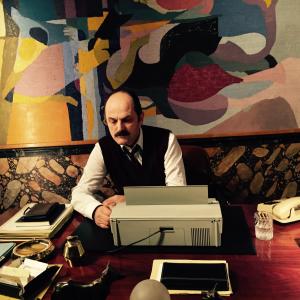 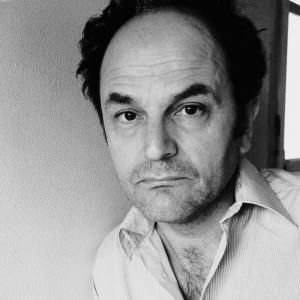 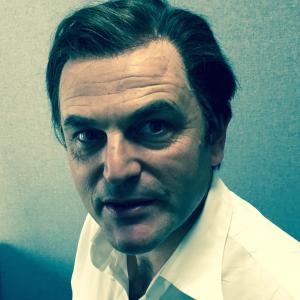 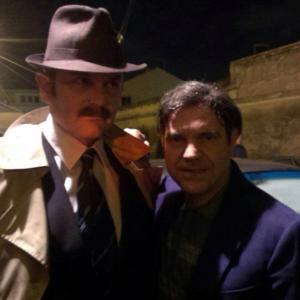 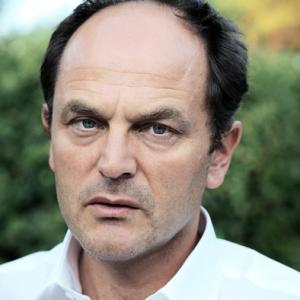 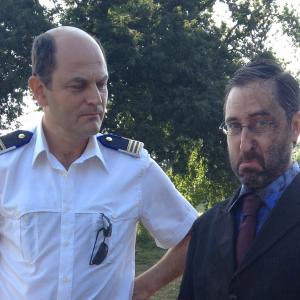 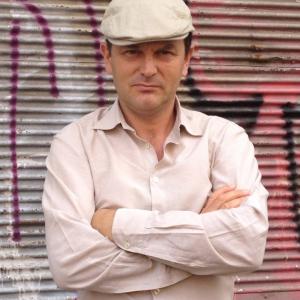 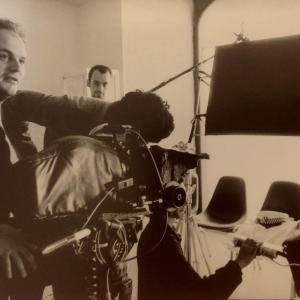 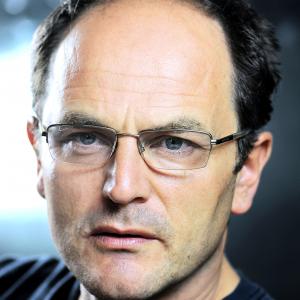 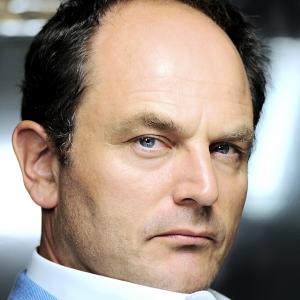 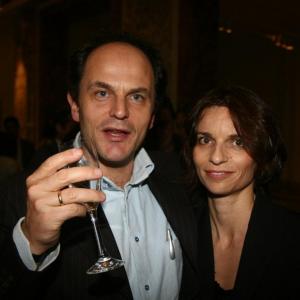 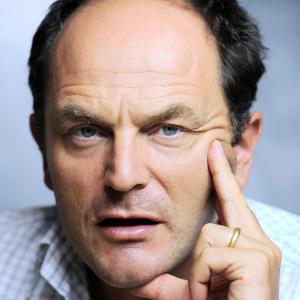 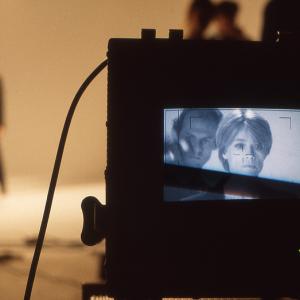 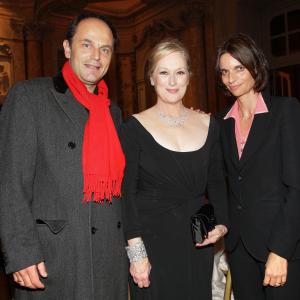 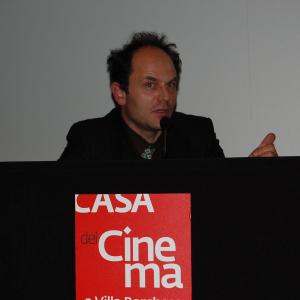 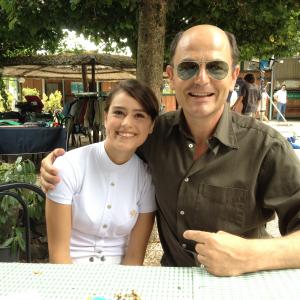 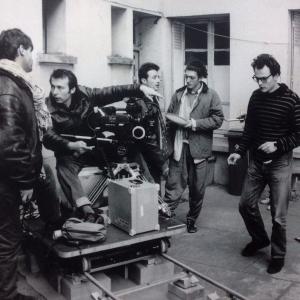 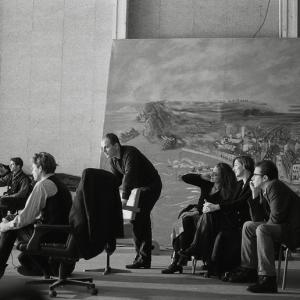 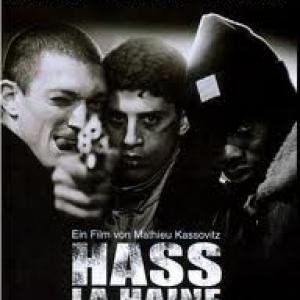 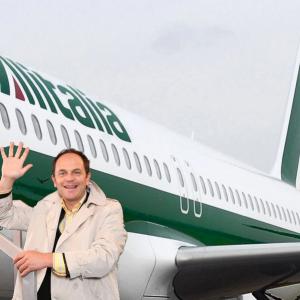 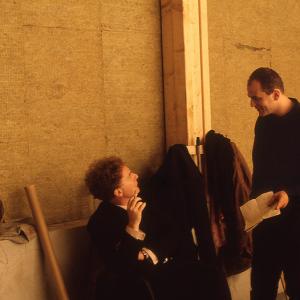 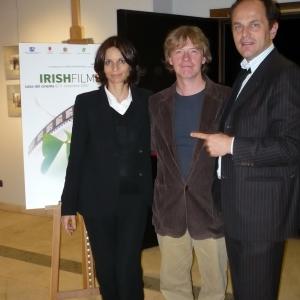 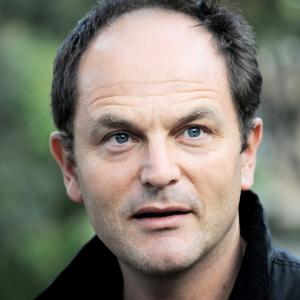