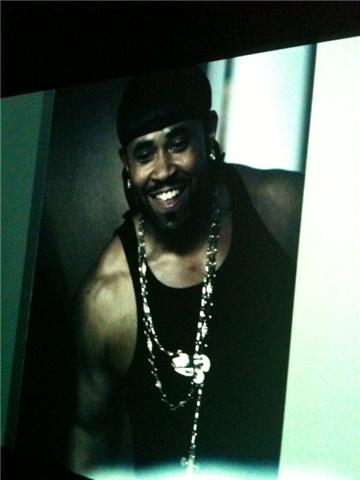 Antoine has already made over 90 Film & Television appearances. Benz was born in Montreal, Canada on June 22nd as "Rubens Antoine" He is the oldest of the 3 children raised by his Haitian mother, Rose Marie. After graduating from high school, he enrolled at Concordia University intent on a career in Economics, which quickly turned into Philosophy, ... 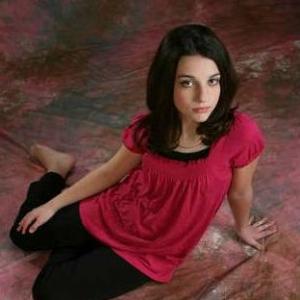 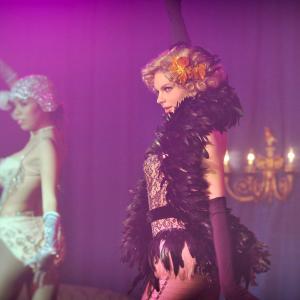 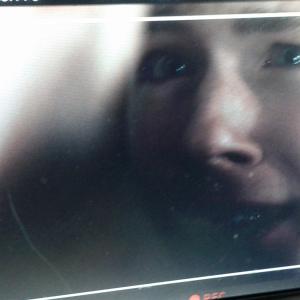