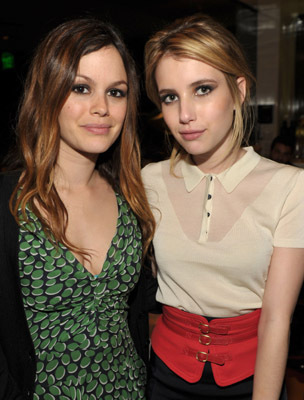 Emma Roberts is the daughter of Oscar-nominated actor Eric Roberts, and the niece of Oscar-winner Julia Roberts. She was born in Rhinebeck, New York. Emma was a baby when her parents separated, and she grew up living with her mother, Kelly Cunningham. She was educated at Archer School for Girls in Los Angeles, California. As a child she spent some ... 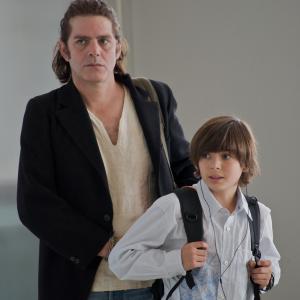 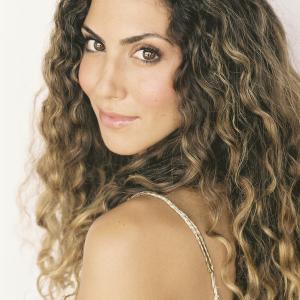 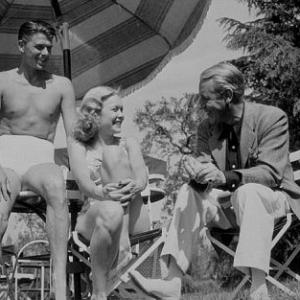