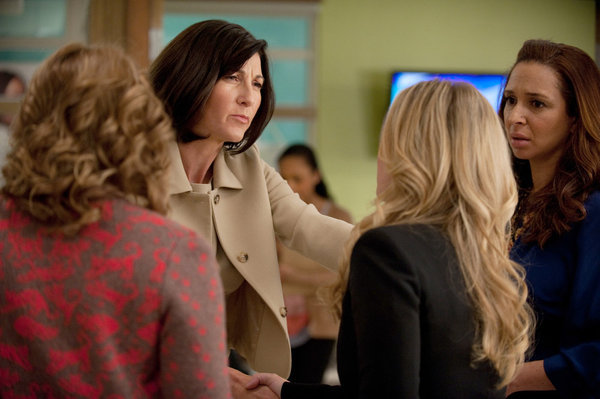 Caption: Still of Eve Best and Maya Rudolph in Up All Night (2011)

Maya Rudolph was born in Gainesville, Florida, on July 27th, 1972, to Dick Rudolph, a music producer, and soul singer Minnie Riperton. Her father is Ashkenazi Jewish (from a family from Russia, Germany, and Hungary), while her mother was African-American. In 1973, Maya, her parents, and her older brother, Marc Rudolph, moved to California to ... 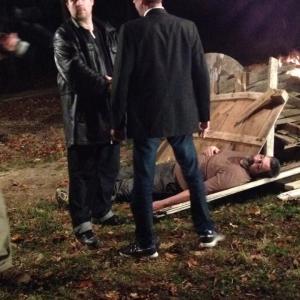 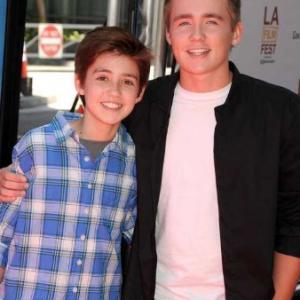