Actor, Producer, Writer
Born in the ancient town of Legnano, a small citadel near Milan (Italy) once home to Federico Barbarossa, Luca moved to London in his late teens to study mechanical engineering like his father, only to pursue his passion for acting a few years later. His cameo role in Rush, alongside Raffaello Degruttola, was declared a scene-stealer by Empire ... 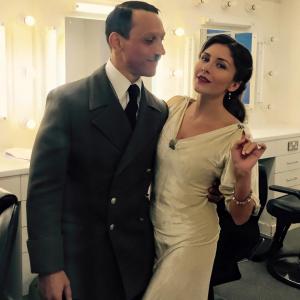 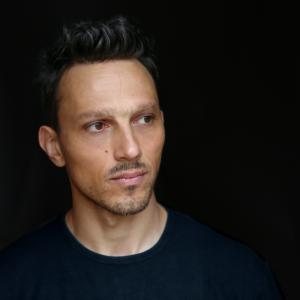 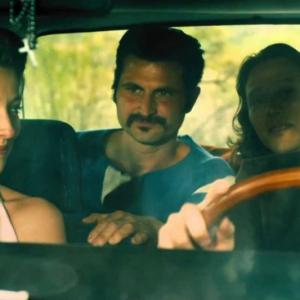 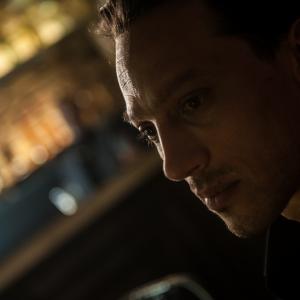 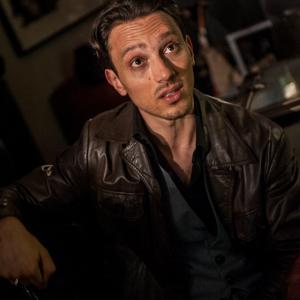 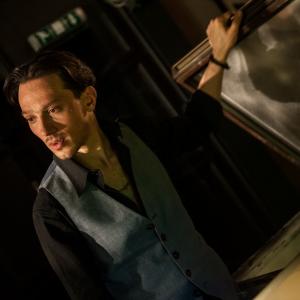 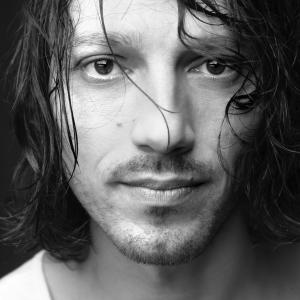 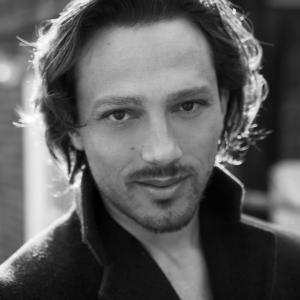 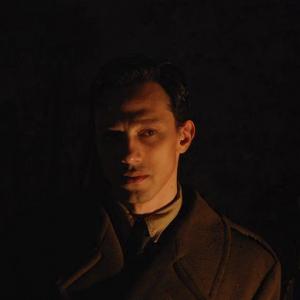 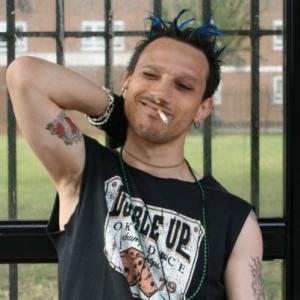