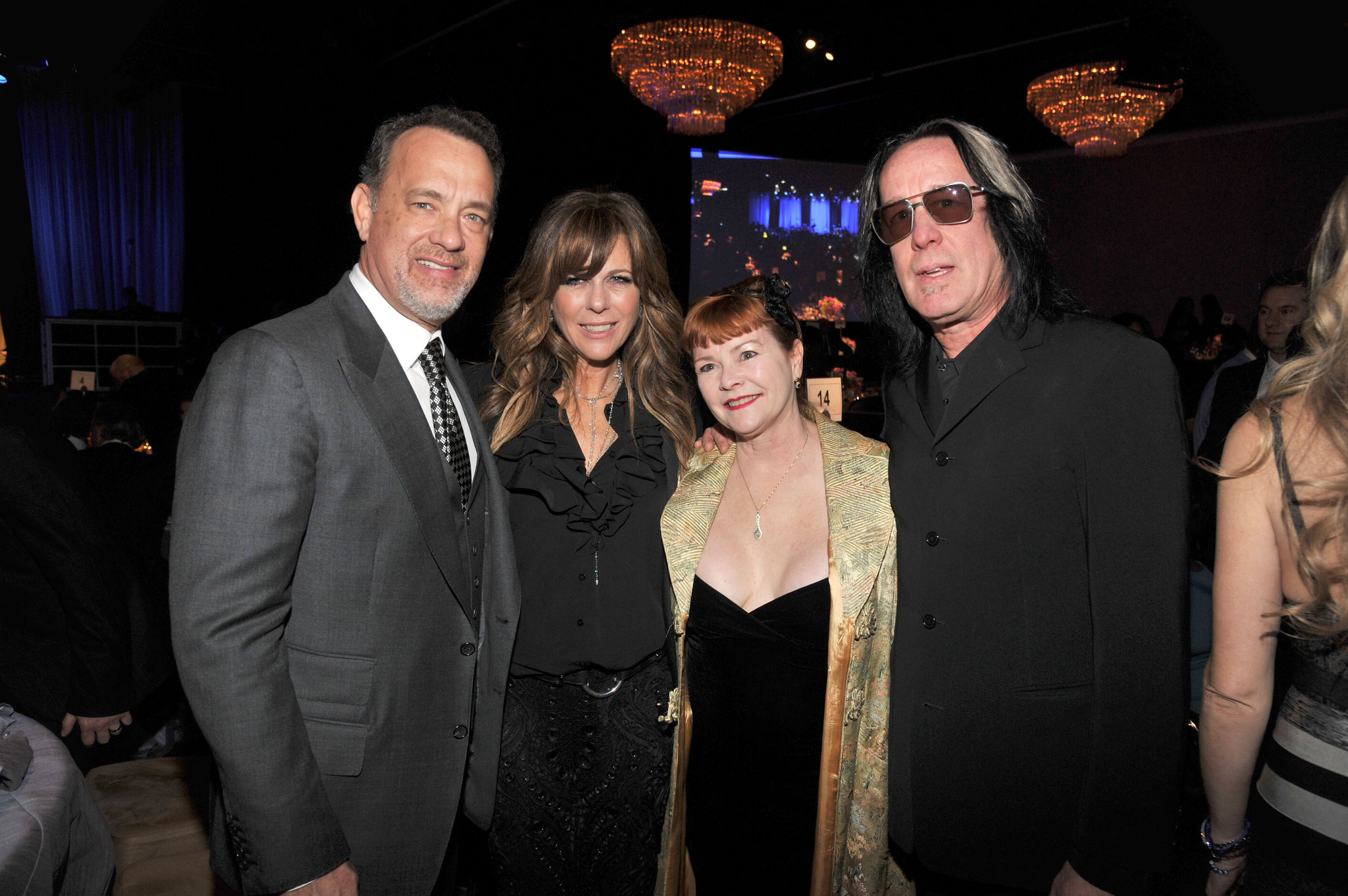 Considered by many to be the "Ultimate Rock Cult Hero", Todd Rundgren has maintained a legion of fans through four decades, rivaled only by Grateful Dead. Todd was raised in the Philadelphia (Pennsylvania) area, and his first professional bands, Money and Woddy's Truckstop, achieved much regional success. It was in the late 1960s, however, that ... 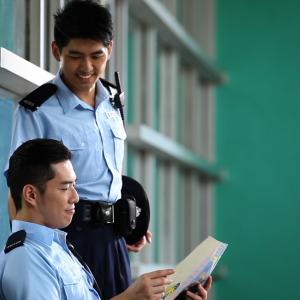 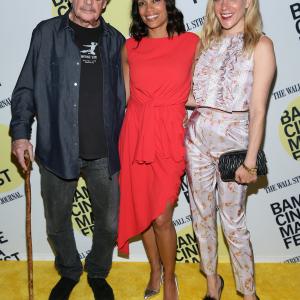 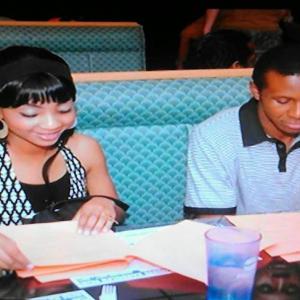