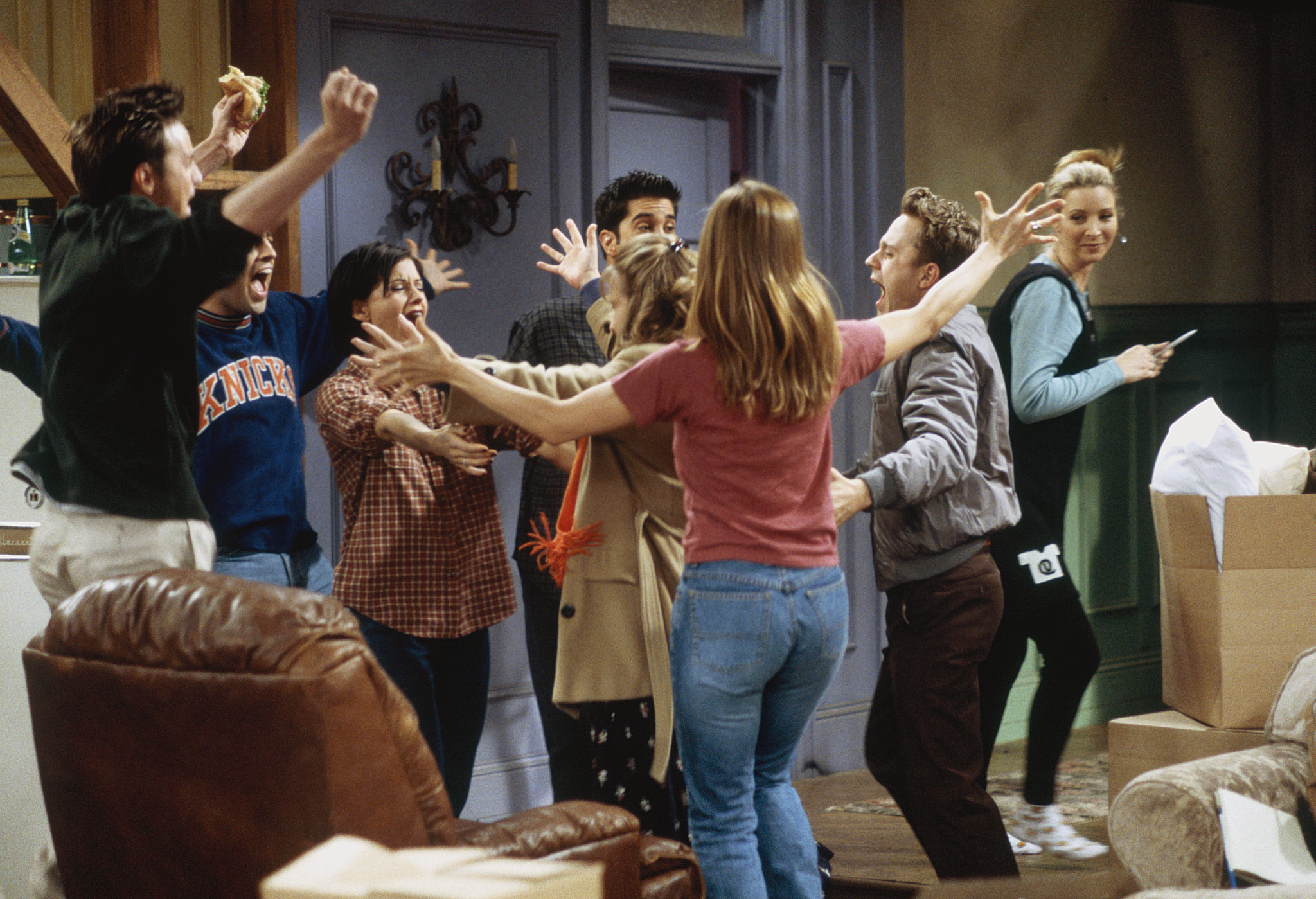 Debra Jo Rupp always wanted to be an actress, but her parents were firmly opposed to the idea. They sent her to the University of Rochester at least in part because it offered no theater classes. But the school added a Drama department in Rupp's freshman year, and after graduation, she moved to New York to begin her acting career. From this point, ... 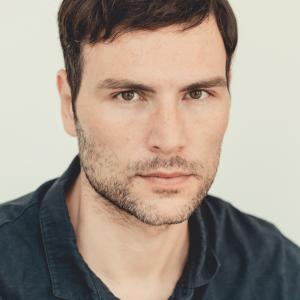 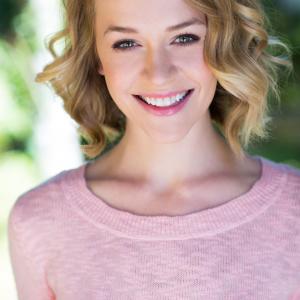 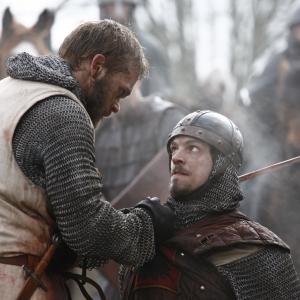