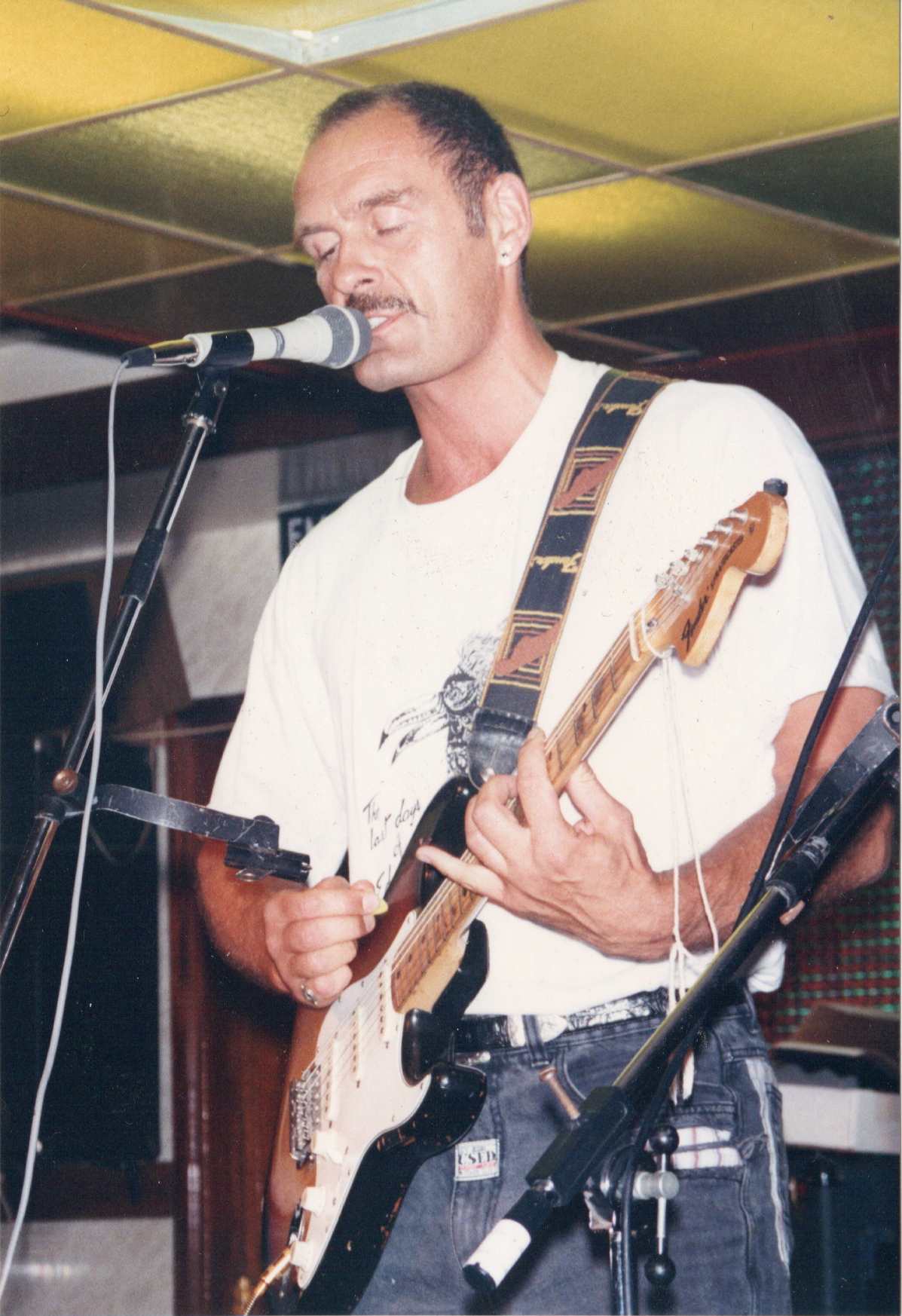 Born in Burnley, Lancashire, UK in 1953. Saint Ryan spent much of his earlier life in the world of Martial Arts both as a fighter and a Teacher. It was this life that led him in to the world of independent films. In 1983 he was brought on board the Brit cult action movie GBH as a fight choreographer, and was subsequently asked to play one of the ... 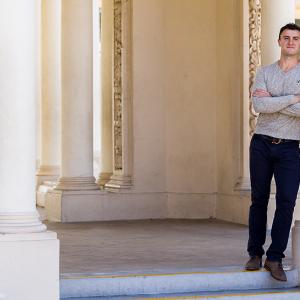 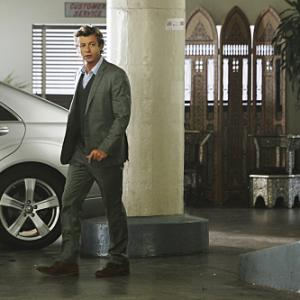 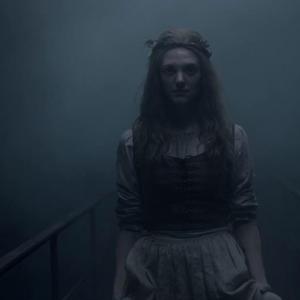