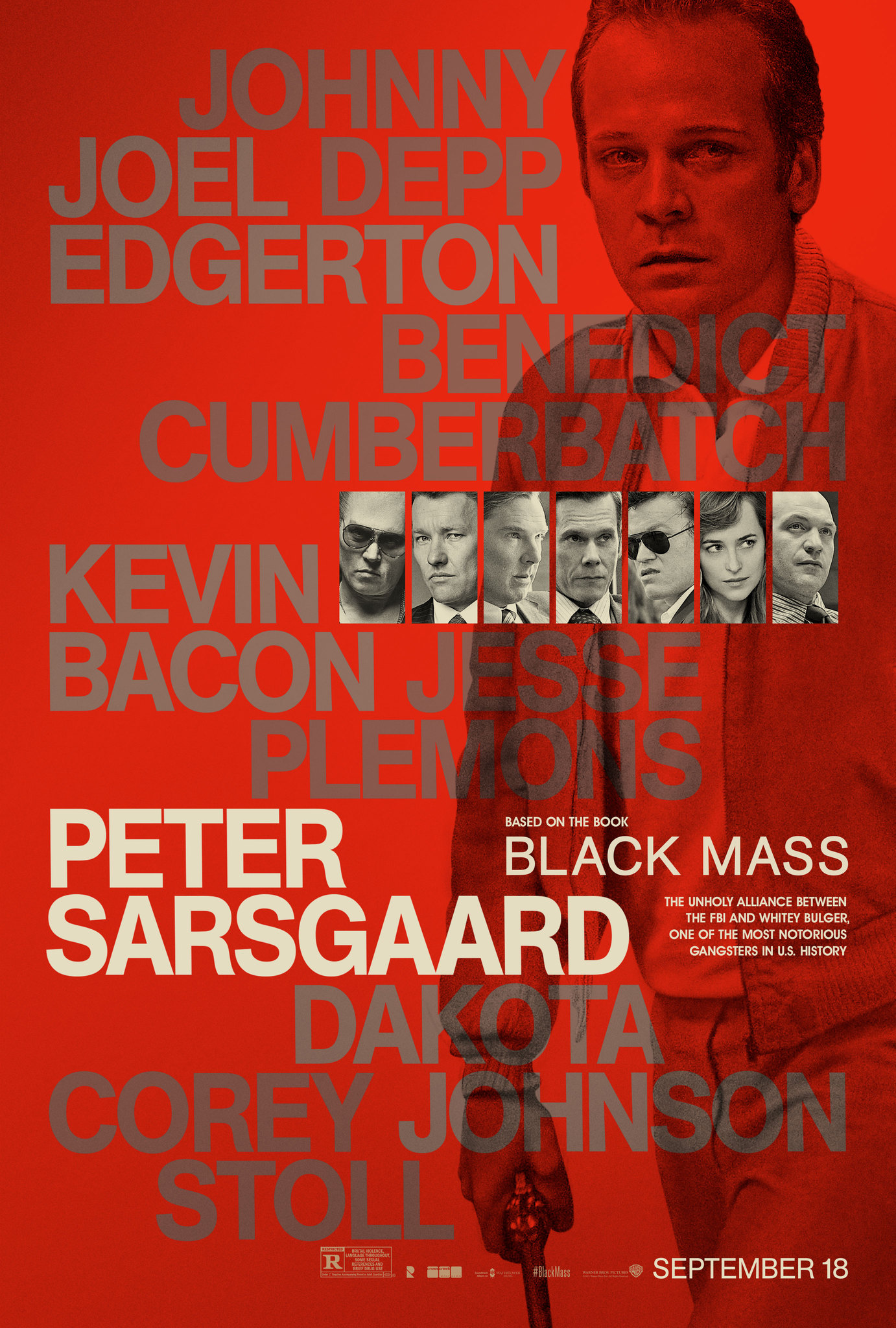 Peter Sarsgaard was born at Scott Air Force Base, Illinois, to Judy Lea (Reinhardt) and John Dale Sarsgaard, an engineer who worked for the Air Force and later Monsanto and IBM. He is Hungarian. Sarsgaard is a graduate of St. Louis' Washington University where he majored in history and literature. He was a co-founder of the comedy improvisational ... 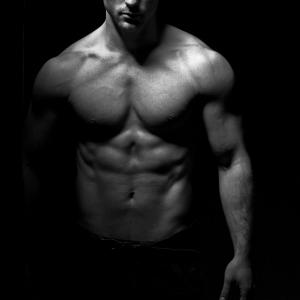 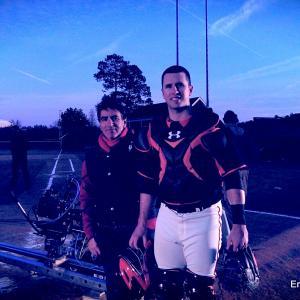 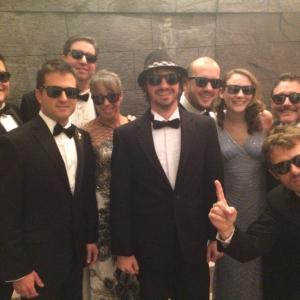