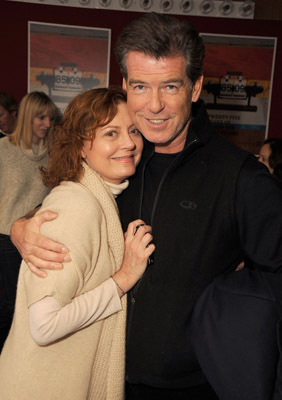 Susan Sarandon was born Susan Abigail Tomalin in New York City, New York, to Lenora Marie (Criscione) and Phillip Leslie Tomalin, a television producer and advertising executive. She is of Italian (mother) and English, Irish, Welsh, and German (father) descent. Soon after the 1968 Democratic convention, there was a casting call for a film with ... 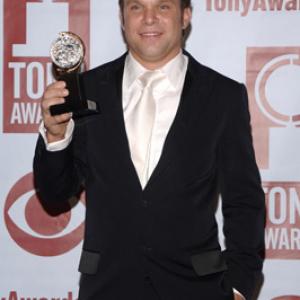 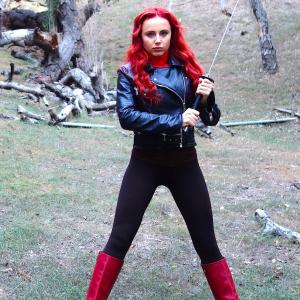 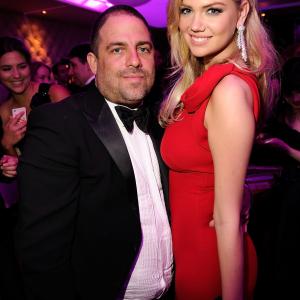