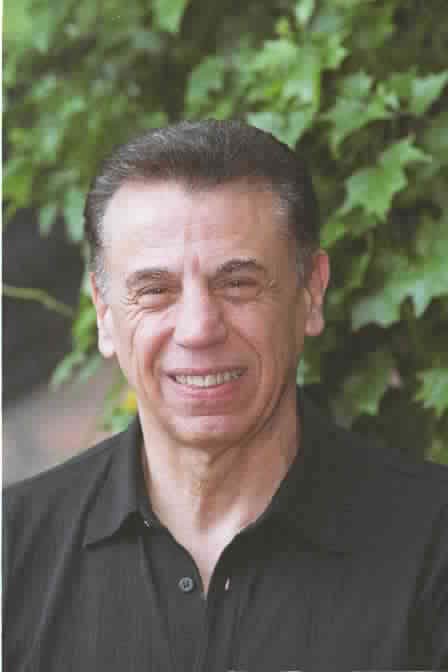 Alfonso Arau has had a long and fruitful career both in front of and behind the camera and is one of the most prominent filmmakers of the Latino community in Hollywood. He was a drama disciple of Seki Sano--a Japanese teacher, classmate of Lee Strasberg with Konstantin Stanislavski in Russia--and traveled the world from 1964 to 1968 with his ... 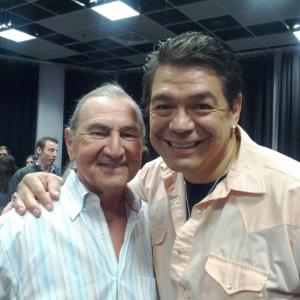 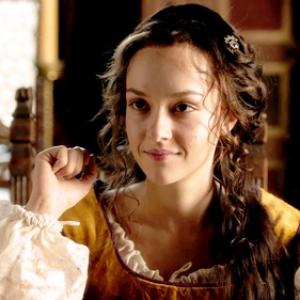 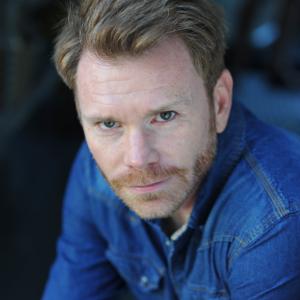