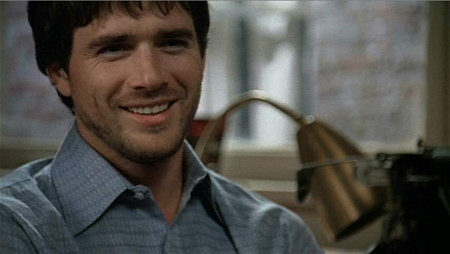 Matthew Settle continues to evolve into a respected actor of Stage and Screen. Known in households, around the world, for his work in the cultural phenomenon, Gossip Girl (2007), as "Rufus Humphrey", as well as the celebrated "Capt. Ronald Speirs" from the Emmy and Golden Globe award-winning Band of Brothers (2001), Settle has worked with such ... 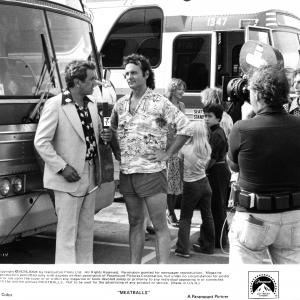 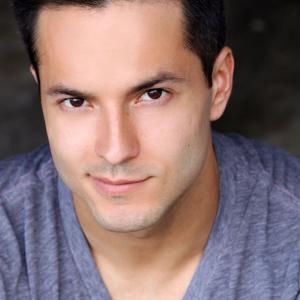 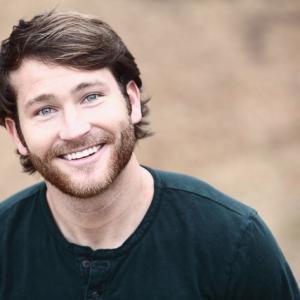