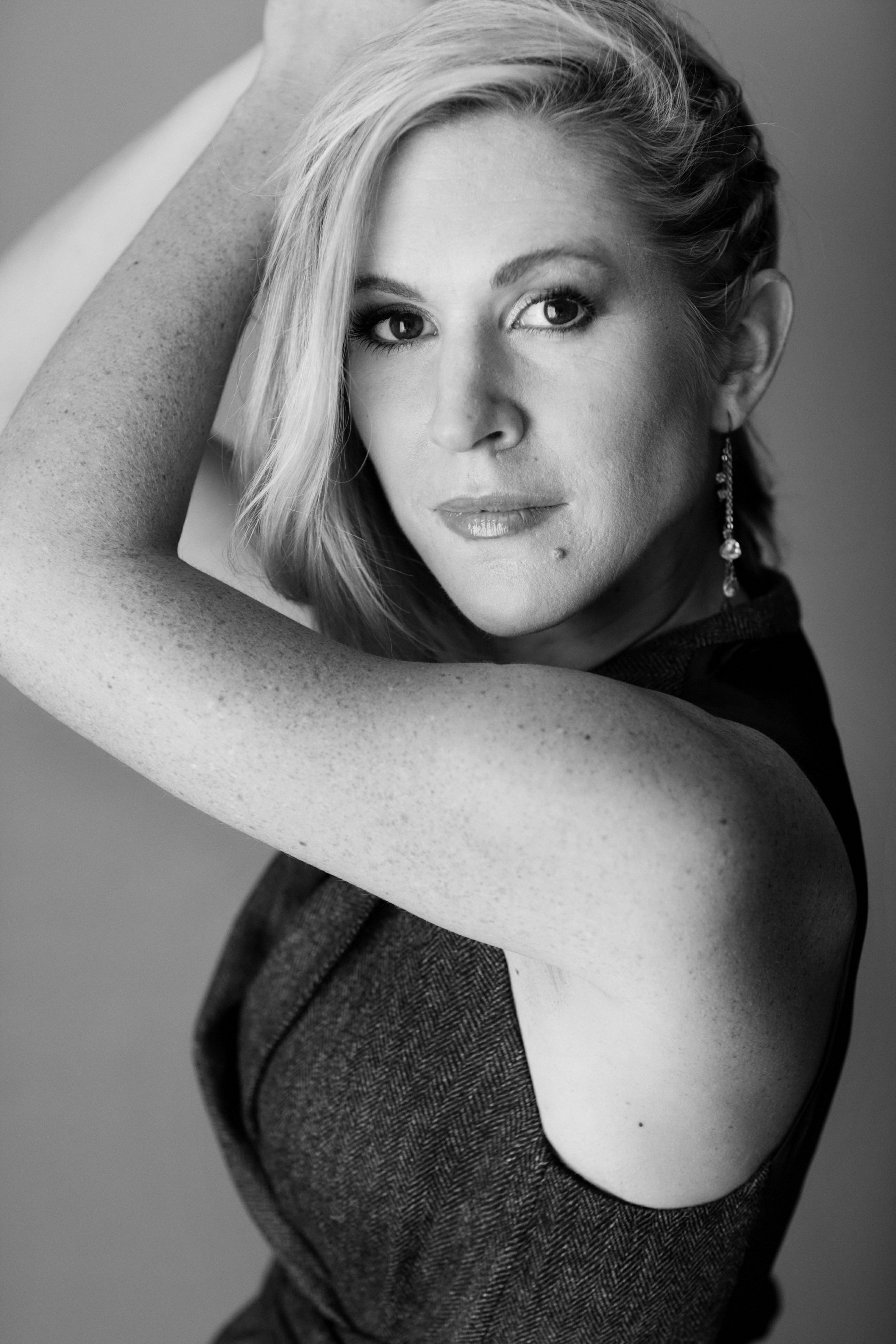 Adrianne Richards is an actor, dancer, singer/songwriter. She has lived and performed all over the world, including Hamburg Germany, Paris France, and all across Canada, and the United States. At the age of 12, she had her theatrical debut in Vancouver BC, with the theatre company Claymar Productions. She attended the University of the Arts as a ... 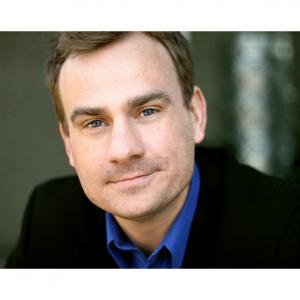 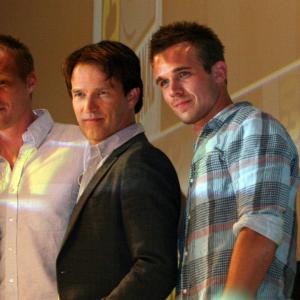 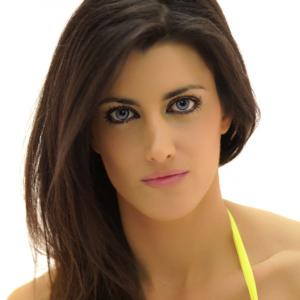