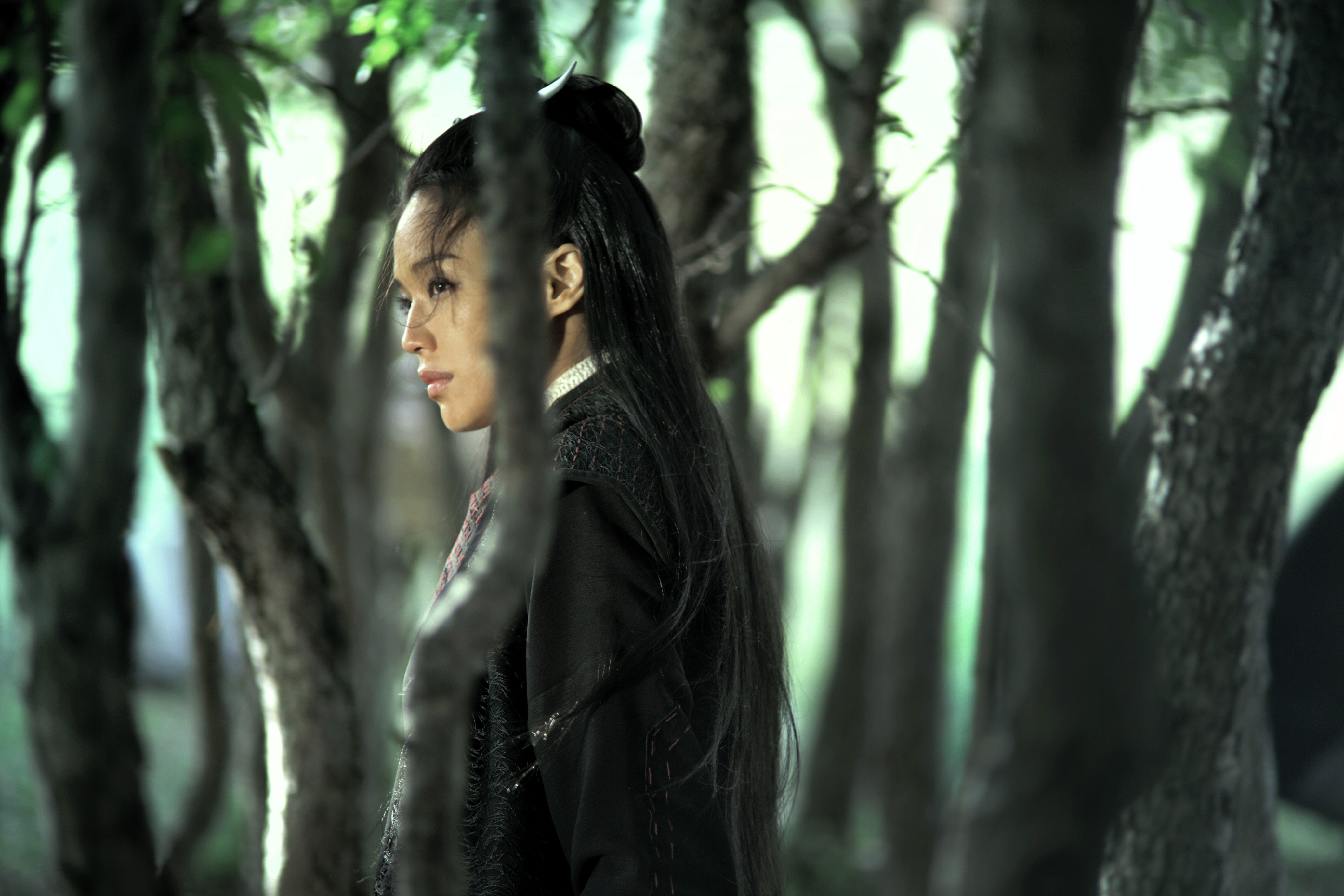 Born in Taiwan, Qi Shu has won the prestigious Golden Horse Awards in Taiwan (regarded as the East Asian Oscars) for Best Supporting Actress. She has also received a nomination for Best Actress from the Golden Horse Awards. She appeared with Jackie Chan in the romantic comedy Gorgeous (1999) ("Gorgeous"). Her name is spelled in a variety of ways, ... 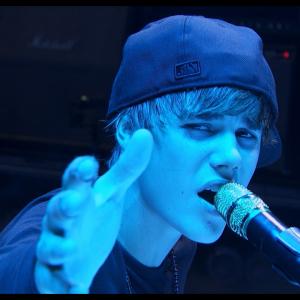 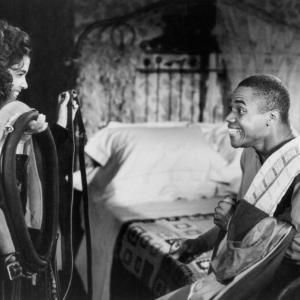 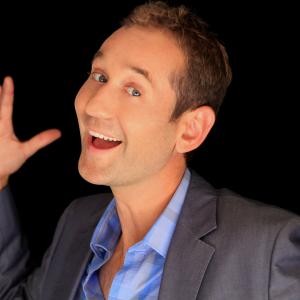