Still of Linden Ashby and Frank Grillo in The Gates (2010) 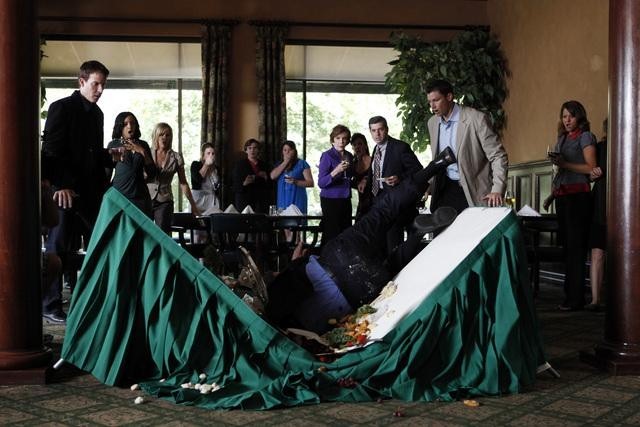 Caption: Still of Linden Ashby and Frank Grillo in The Gates (2010)

After graduating from Bolles High School in Jacksonville, Florida, Ashby took a degree in psychology and business administration at Fort Lewis College in Durango in the state of Colorado, and then moved to New York where he took drama classes in the Neighborhood Playhouse. Early in his career he took part in the soap opera Loving, and an episode ... 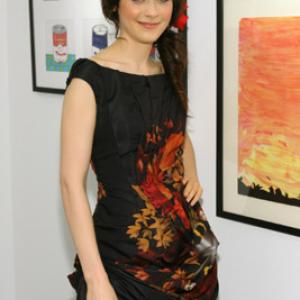 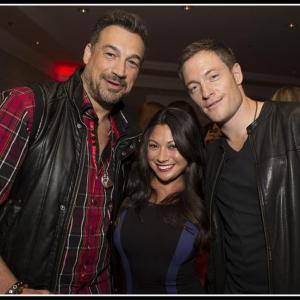 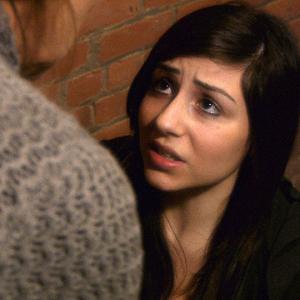