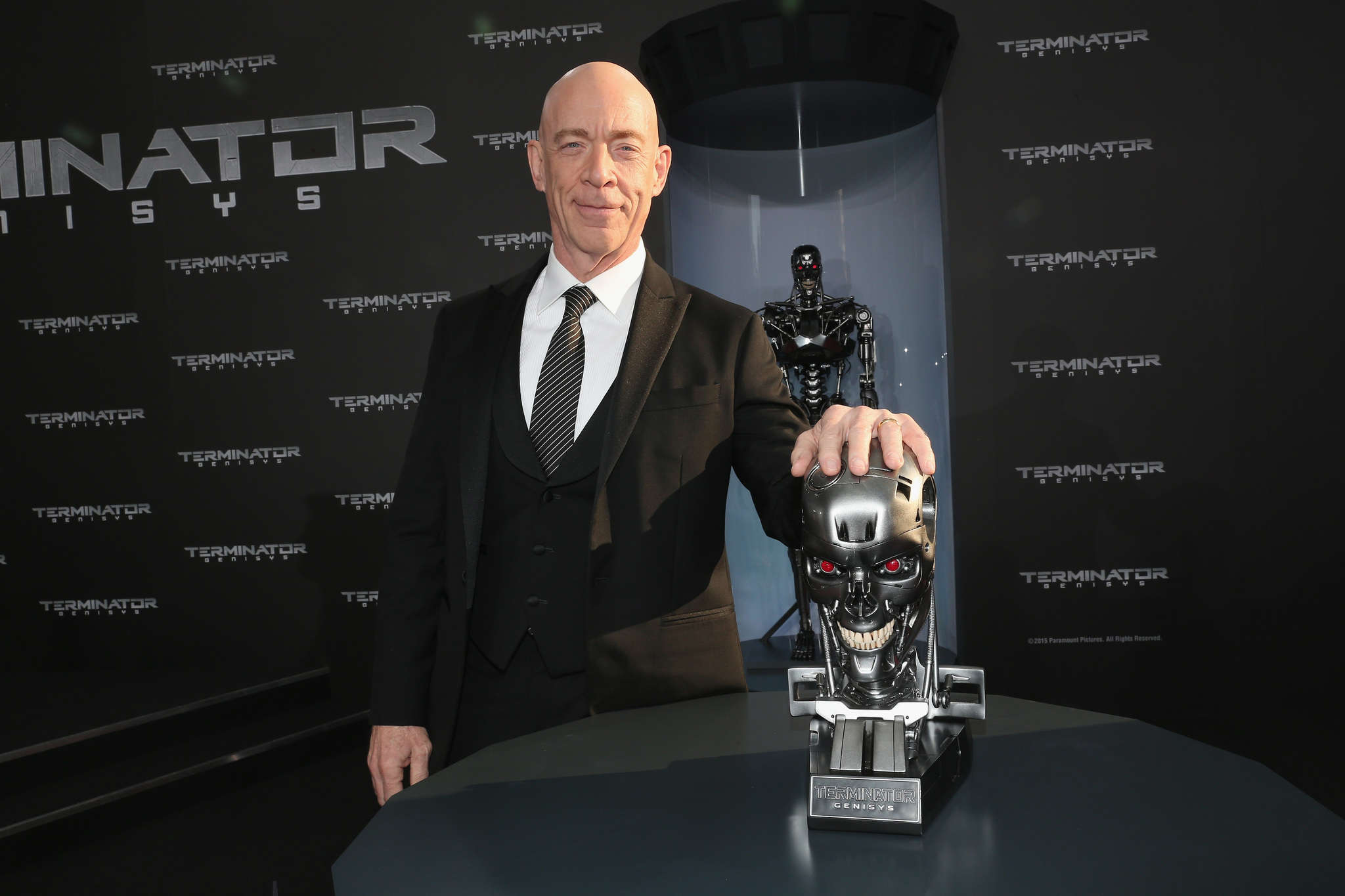 J.K. Simmons is an American actor. He was born Jonathan Kimble Simmons in Grosse Pointe, Michigan, to Patricia (Kimble), an administrator, and Donald William Simmons, a music teacher. He Attended the Ohio State University, Columbus, OH; University of Montana, Missoula, MT (BA in Music). He had originally planned to be a singer and studied at the ... 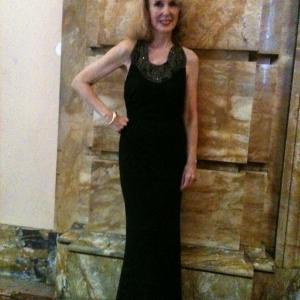 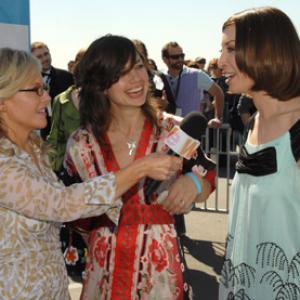 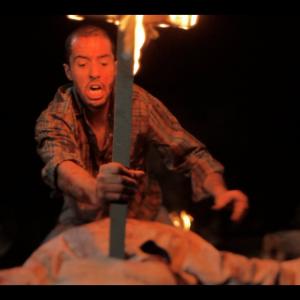