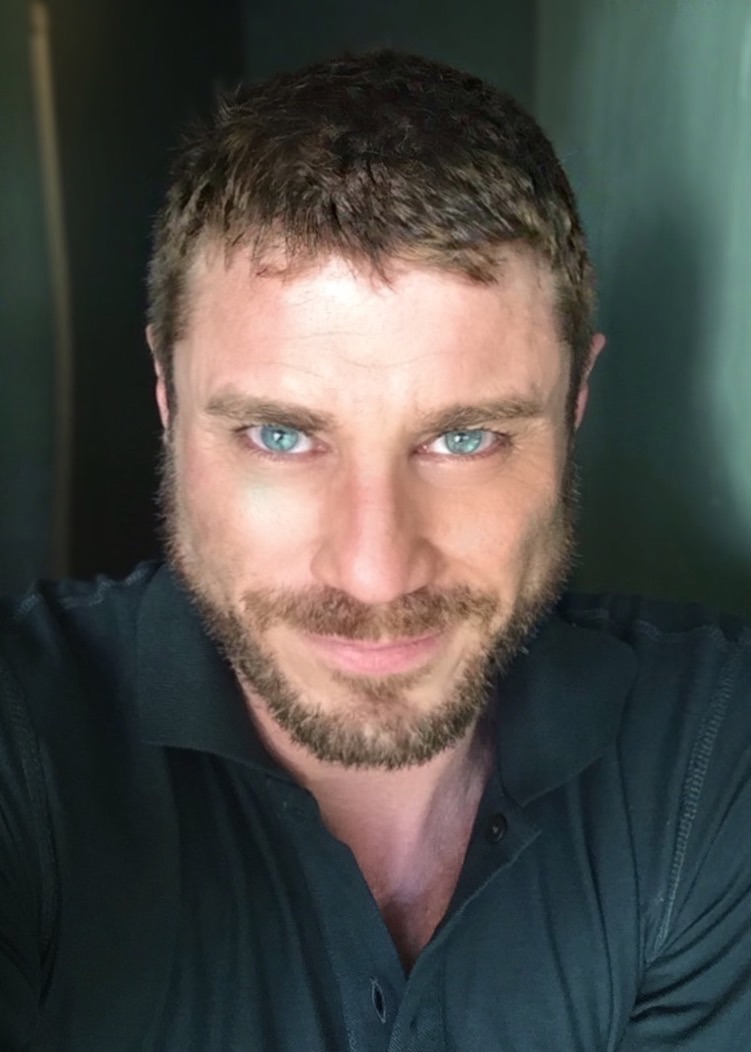 Jason was first introduced to worldwide audiences as Logan Fowler in the hit TV series Baywatch, a Show viewed by a billion people across 142 countries. After 3 years on the show he walked away from Hollywood, and returned to stage school to study theatre, to complete his training with renowned acting teacher Sanford Meisner. He has taken on ... 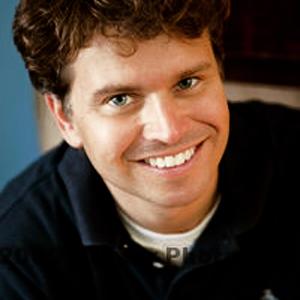 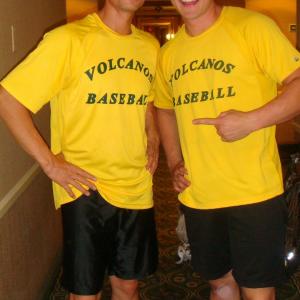 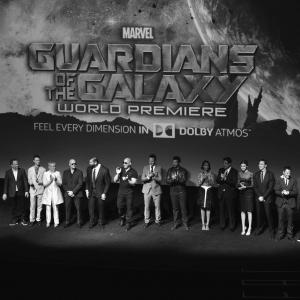