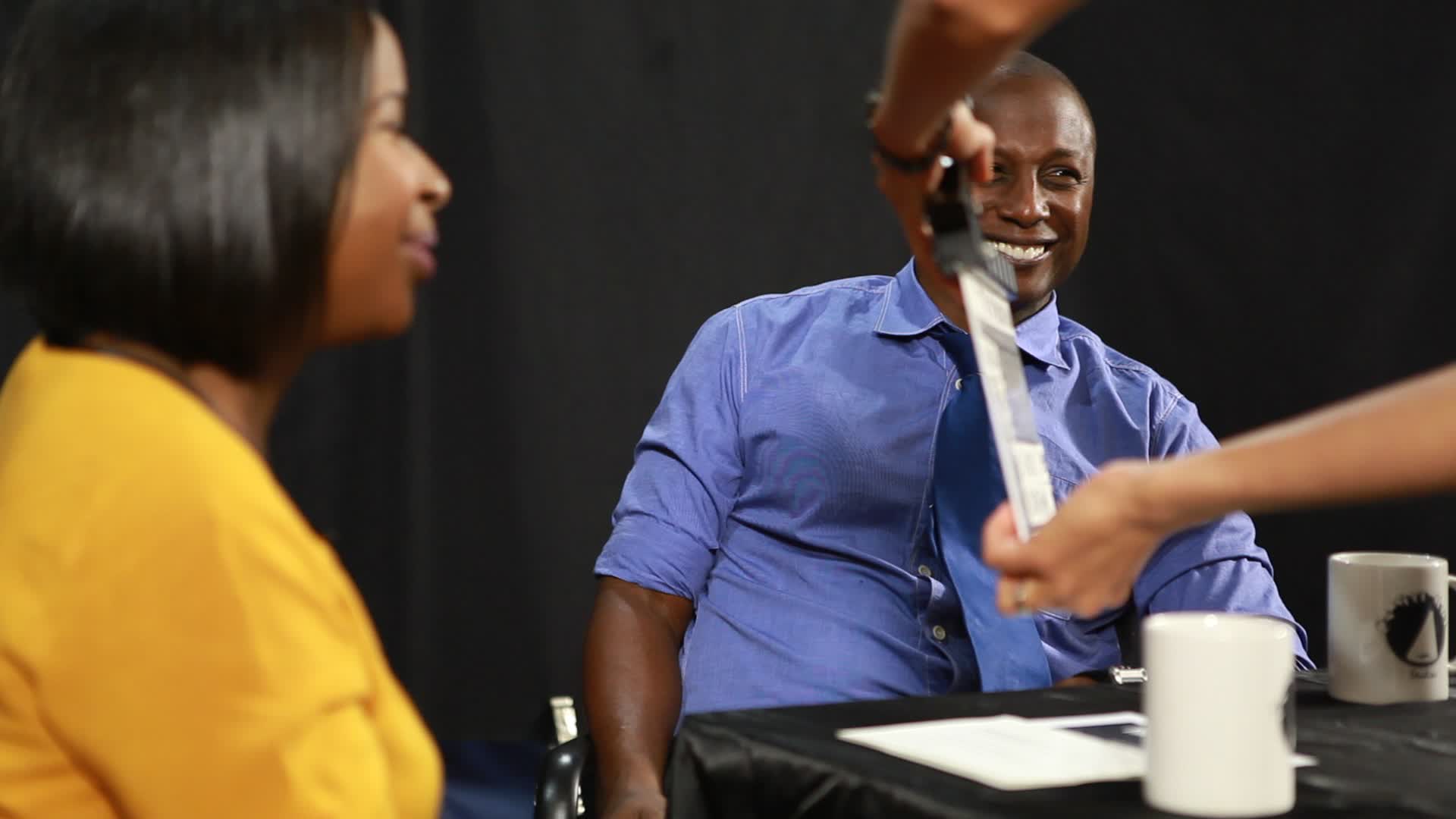 Eric Smith-Gunn was born in Santa Monica, California at Santa Monica Hospital. His father, the late John Smith, worked as Tool and Worker for Hughes Aircraft and his mother, the late Helen Dudley, a devout Catholic, worked as a Cafeteria Worker for St. Johns Hospital for over twenty years. He has one older sister, Angela Rios, and was raised ... 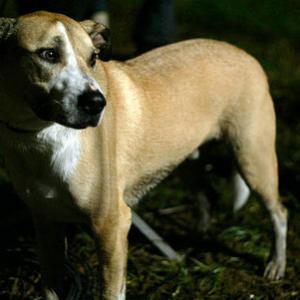 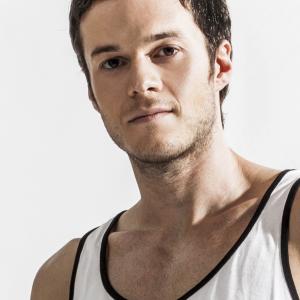 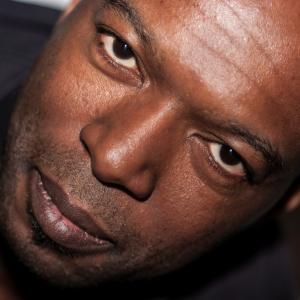