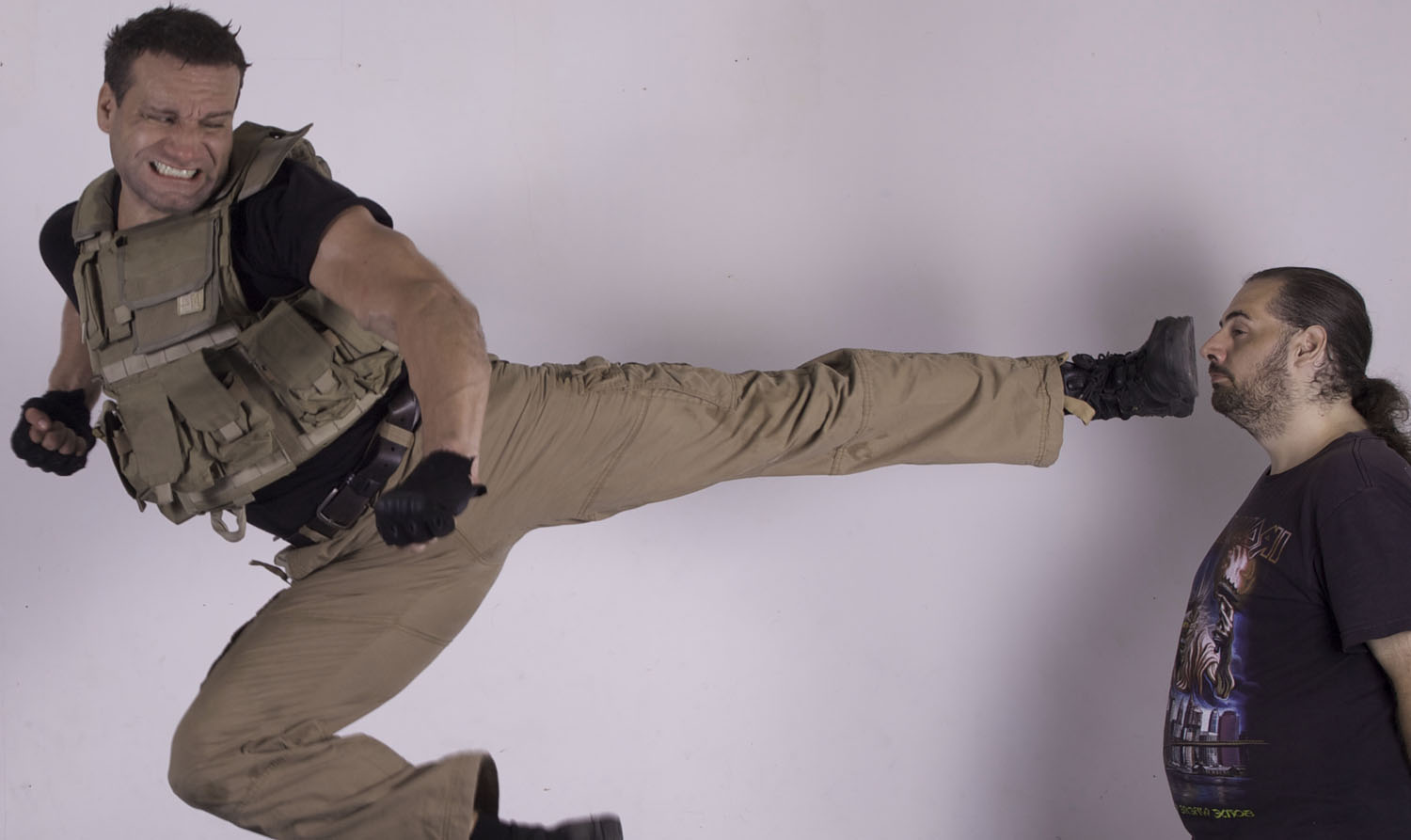 Ron Smoorenburg is mainly known for the end fight in Jackie Chan's 'Who am I?', 1998 Ron worked with the best action stars and directors known today and developed himself in the last 18 years as an actor which with a versatile and experienced action background. He got a main part as the Commander in Reflex (2015) and a significant part in the remake... 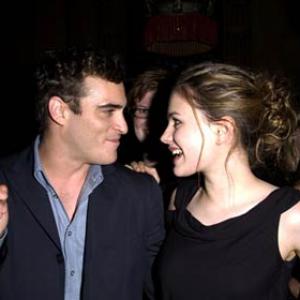 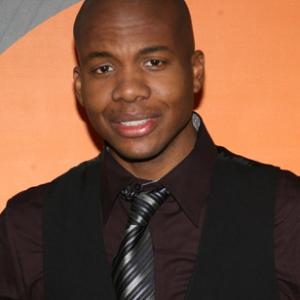 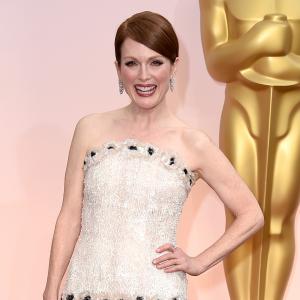