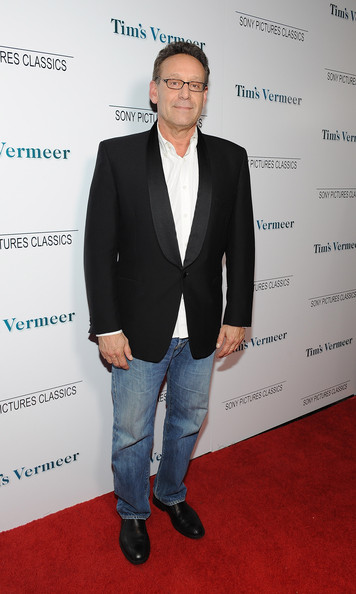 Rob Steinberg was born in Philadelphia and partied at Tulane University in New Orleans where he actually graduated at the top of his class creating the university's first self-designed major in Communications. Rob spent the 80s in New York in "the music biz" - and for what he can remember was involved in marketing, promotion, and management with ... 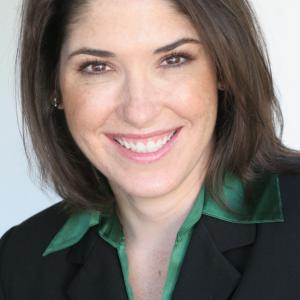 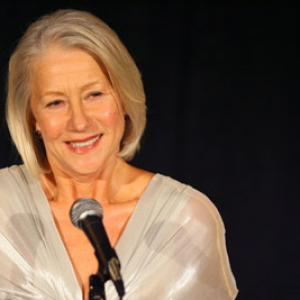 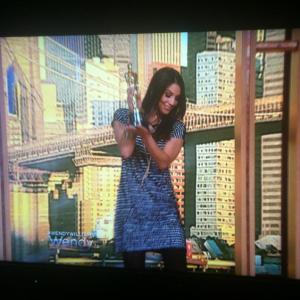