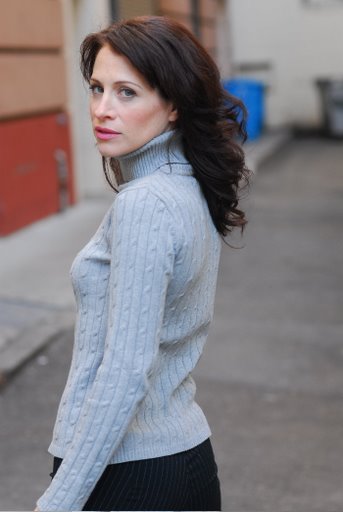 Laurel was born in Seattle and raised in San Francisco. She attended High School of The Performing Arts, and A.C.T. in San Francisco before graduating from The American Academy of Dramatic Arts in NYC. Where she performed in several theatre productions. She now resides in Los Angeles where she is continuing her writing and acting career for both ... 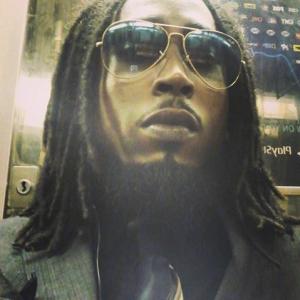 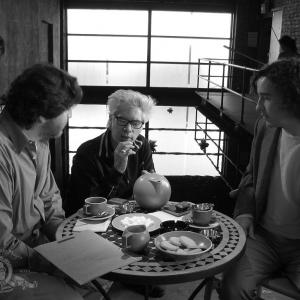 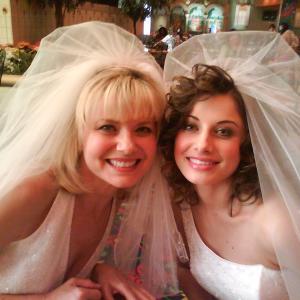