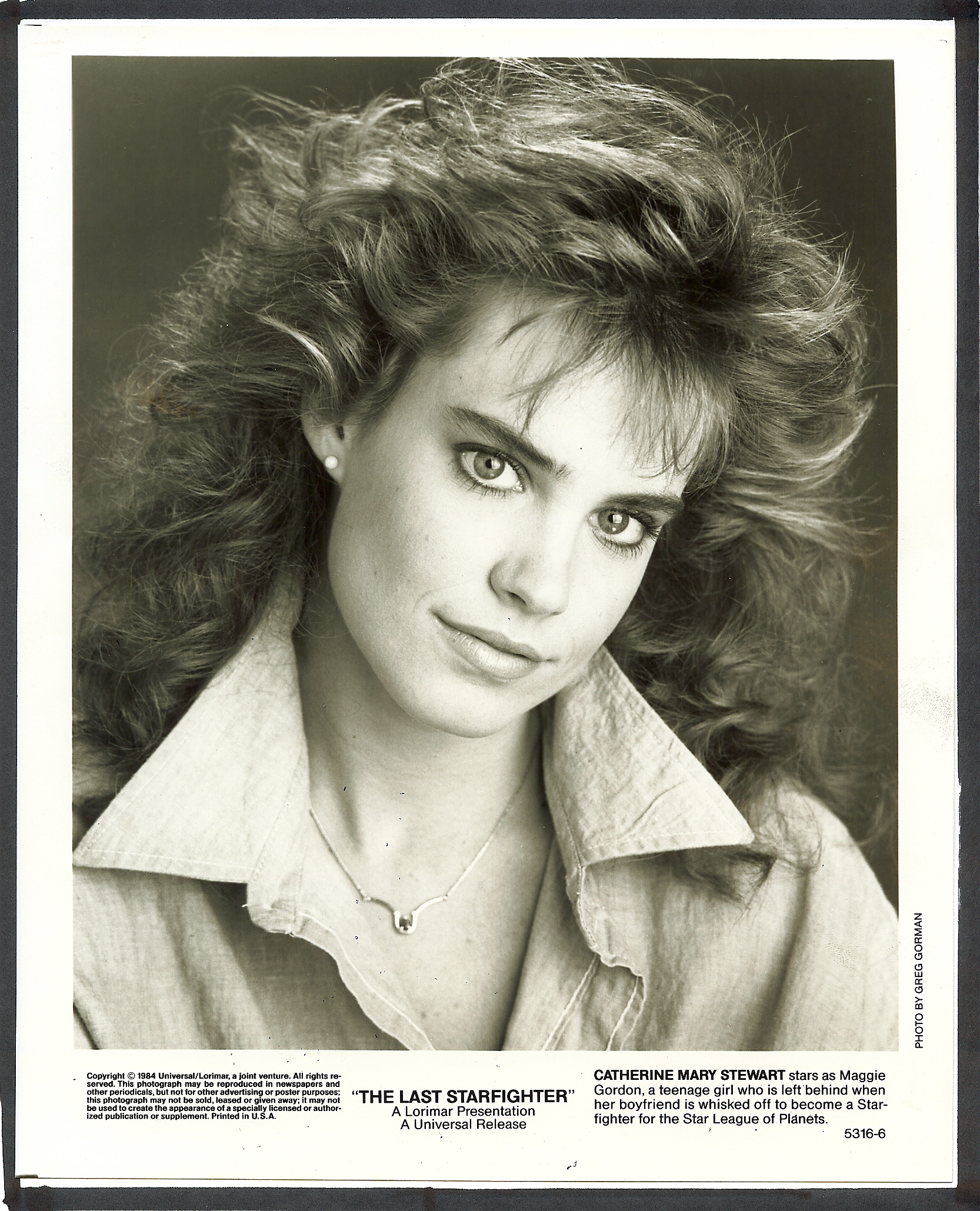 Catherine Mary Stewart's career has spanned more than 30 years and over 50 different productions, from film to television to theater, in England, Canada and the US. She was living in London studying dance, acting and singing when she was cast in her first professional acting role as the lead in the rock musical The Apple (1980), which was chosen to... 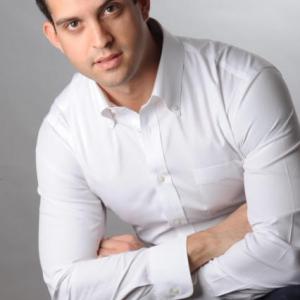 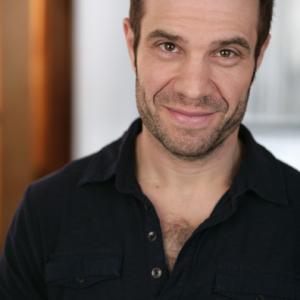