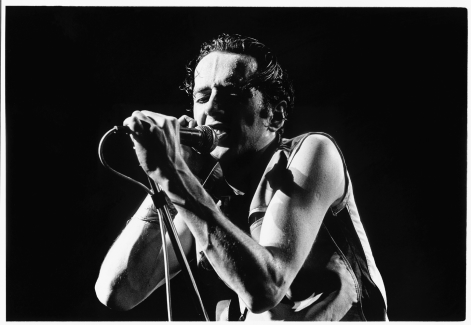 Although best known as the outspoken front man for legendary punk rock group The Clash, Joe Strummer also carved out an interesting niche as an actor once the band broke up. The Clash formed in 1976, and along with the Sex Pistols spearheaded the British punk rock scene. By 1979, The Clash had broadened their musical horizons at a time when most ... 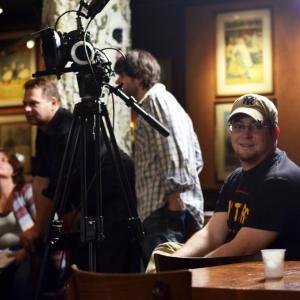 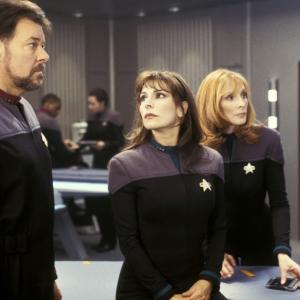 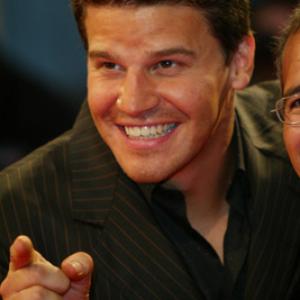