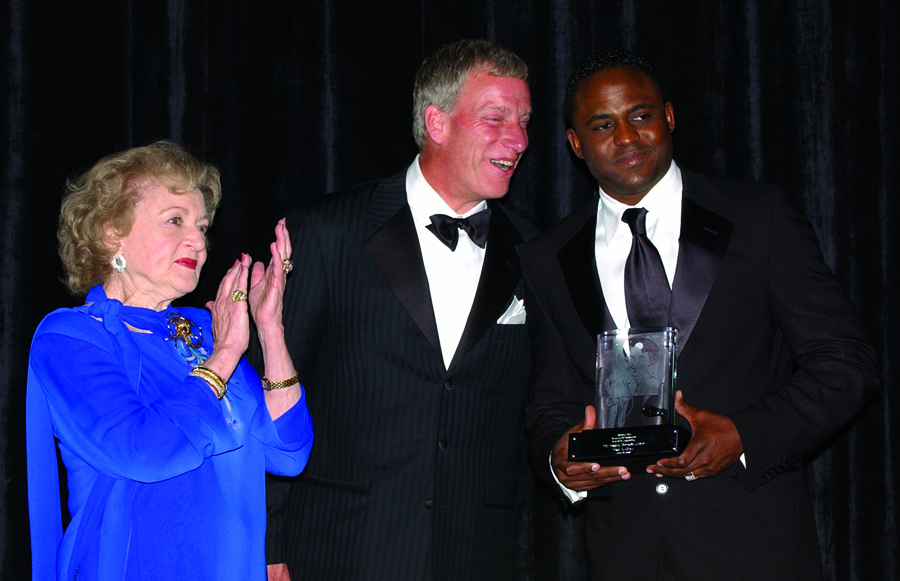 Tom Sullivan - known to many as an actor, singer, entertainer, author and producer - lives and works by "Sullivan's Rules." One of Sullivan's first rules is that any negative can be turned into positive. Born prematurely in 1947, Tom was given too much oxygen while in an incubator. Though it saved his life, it cost him his eyesight. The "... 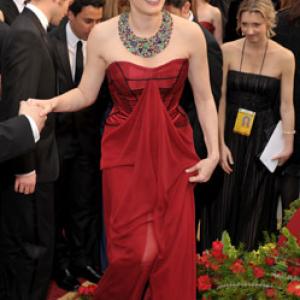 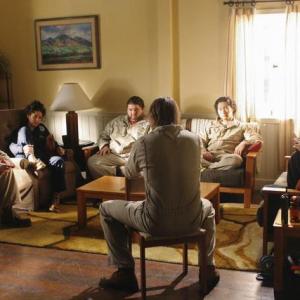 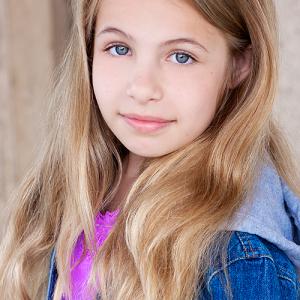