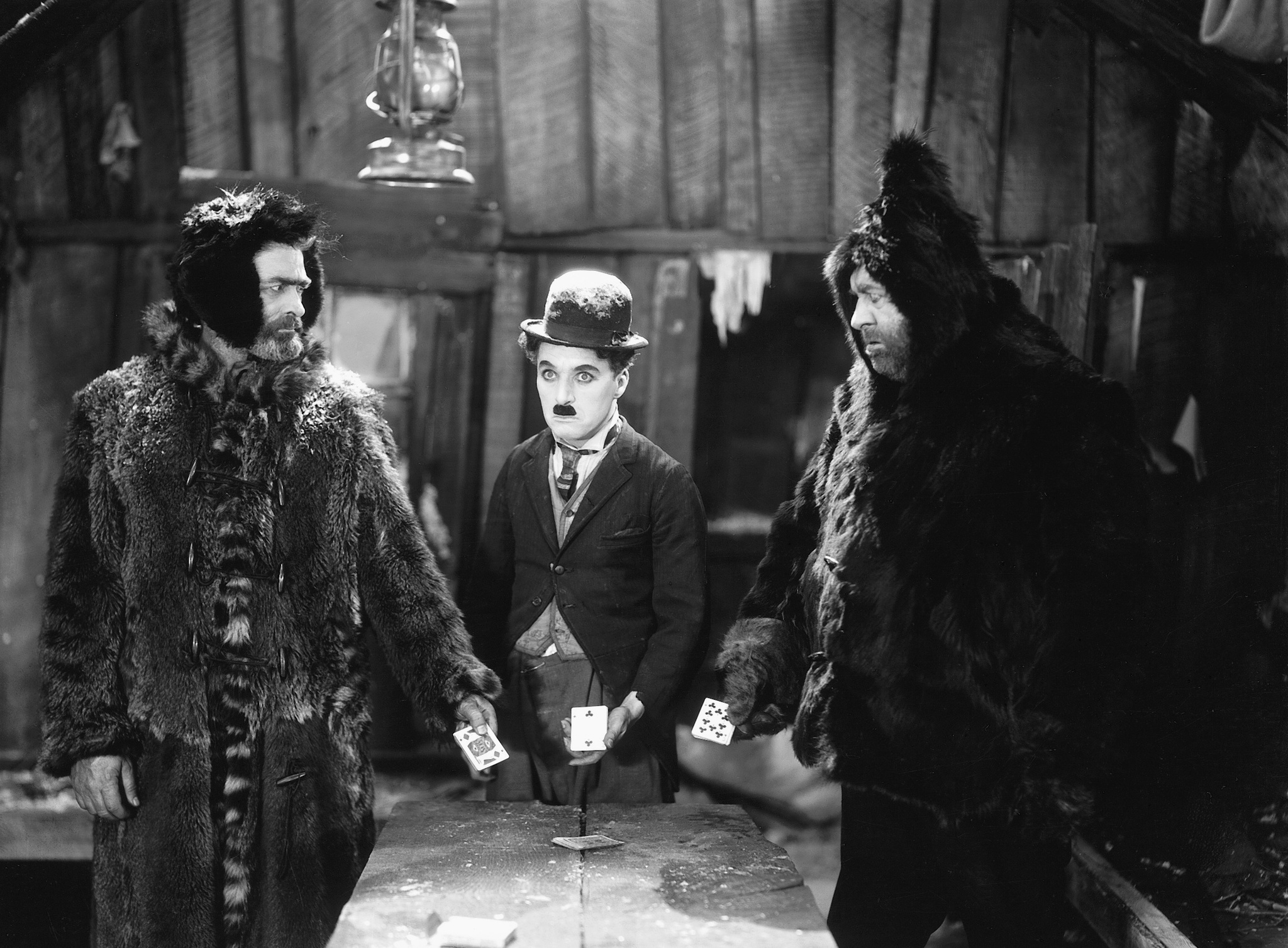 Caption: Still of Charles Chaplin and Mack Swain in The Gold Rush (1925)

Mack Swain was born in 1876 and soon became a talented vaudevillian. In 1913 he was hired by Mack Sennett and appeared in a few Mabel Normand pictures until a year later he became even bigger when 'Charlie Chaplin' arrived at the Keystone Studio. Swain later created a character by the name of Ambrose whom he appeared with Mr. Walrus (Played by ... 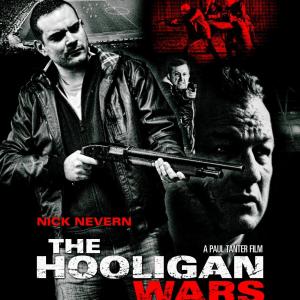 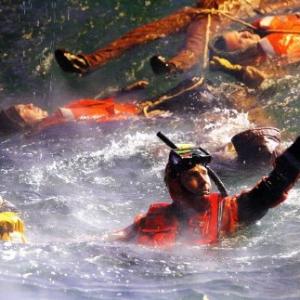 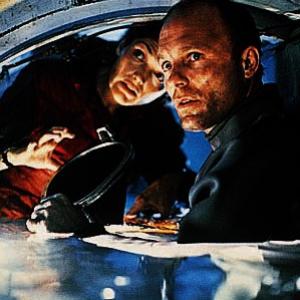