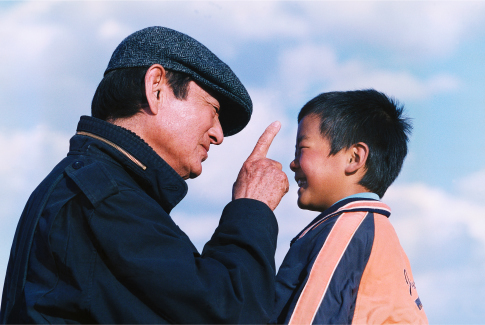 Ken Takakura was a Japanese actor best known for his brooding style and the stoic, honorable presence he brought to his roles. Known as the "Clint Eastwood" of Japan, Takakura gained his streetwise swagger and tough guy persona watching yakuza turf battles over the lucrative black market and racketeering in postwar Fukuoka. This subject was covered... 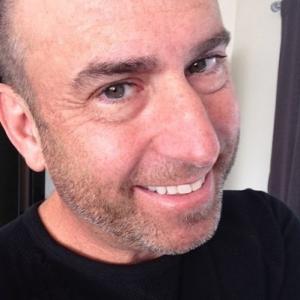 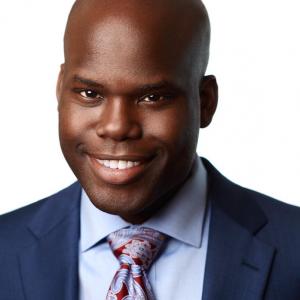 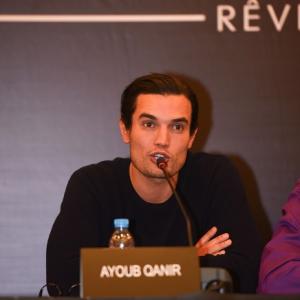