Blake Edwards and Julie Andrews circa 1975 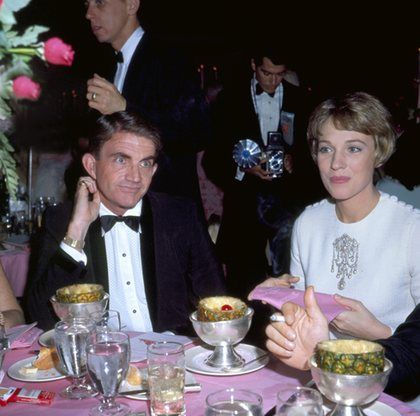 Blake Edwards' stepfather's father J. Gordon Edwards was a silent screen director, and his stepfather Jack McEdward was a stage director and movie production manager. Blake acted in a number films, beginning with Ten Gentlemen from West Point (1942) and wrote a number of others, beginning with Panhandle (1948) and including six for director ... 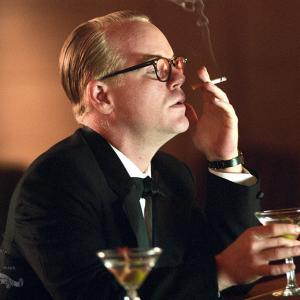 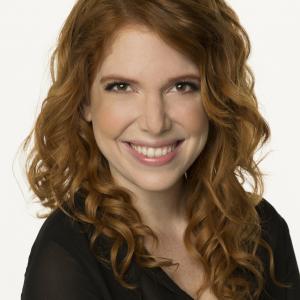 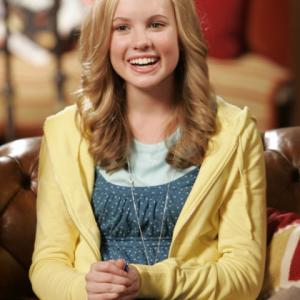