James Black and Lisa Valerie Morgan in The Food Chain: A Hollywood Scarytale (2005) 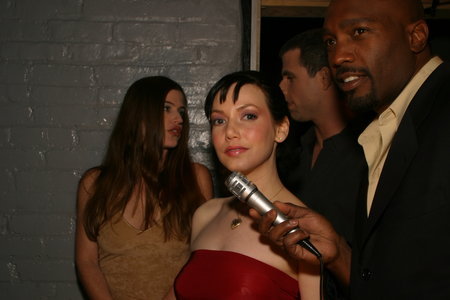 A onetime professional football player for the Cleveland Browns, James has always had a passion for the arts and pursued his passion even while playing for the Browns for two years as a running back. He also played for the Canadian team, The Ottawa Rough Riders. Many recall James as the security specialist, Michael Hailey, from the UPN drama "The ... 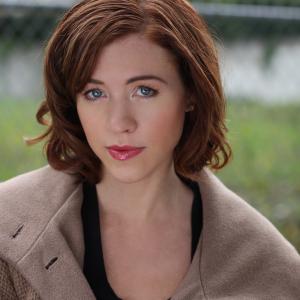 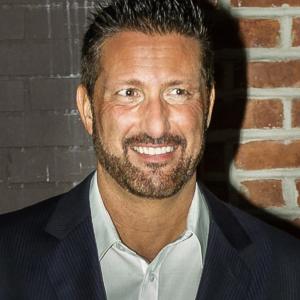 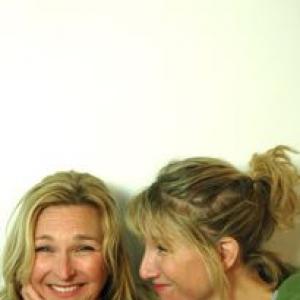