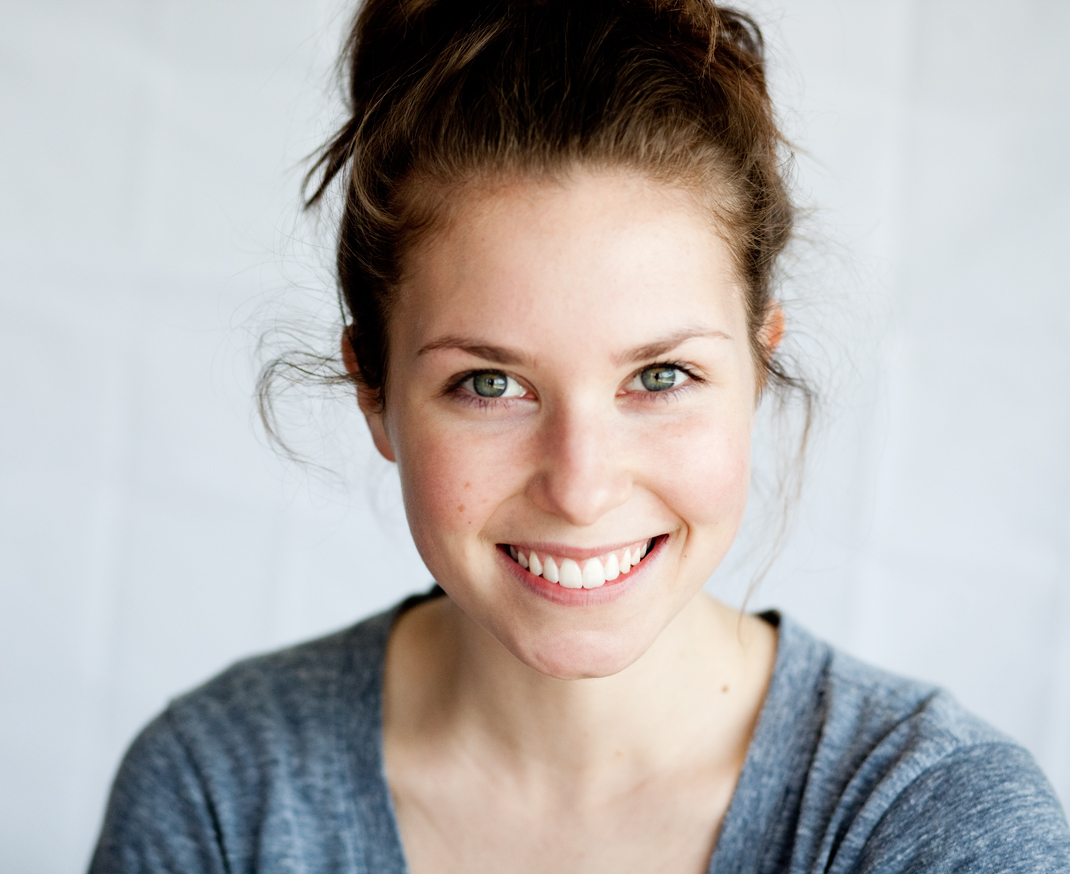 Born and raised in New Zealand, Olivia has been a performer from a young age. Following in her sister's footsteps, she began learning tap dancing at four years old and eventually stumbled into acting three years later. Over the years, she appeared in both guest and supporting roles in various local and international screen productions in New ... 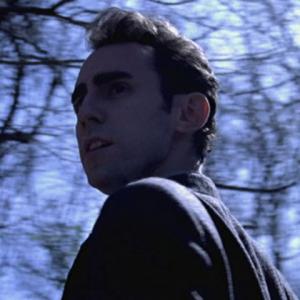 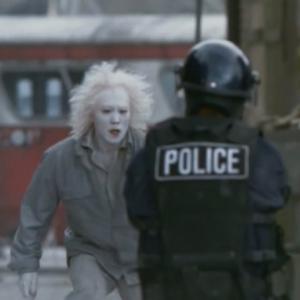 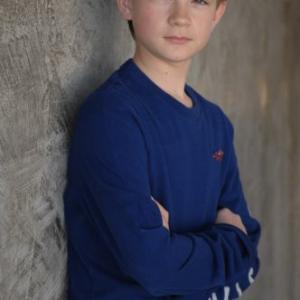