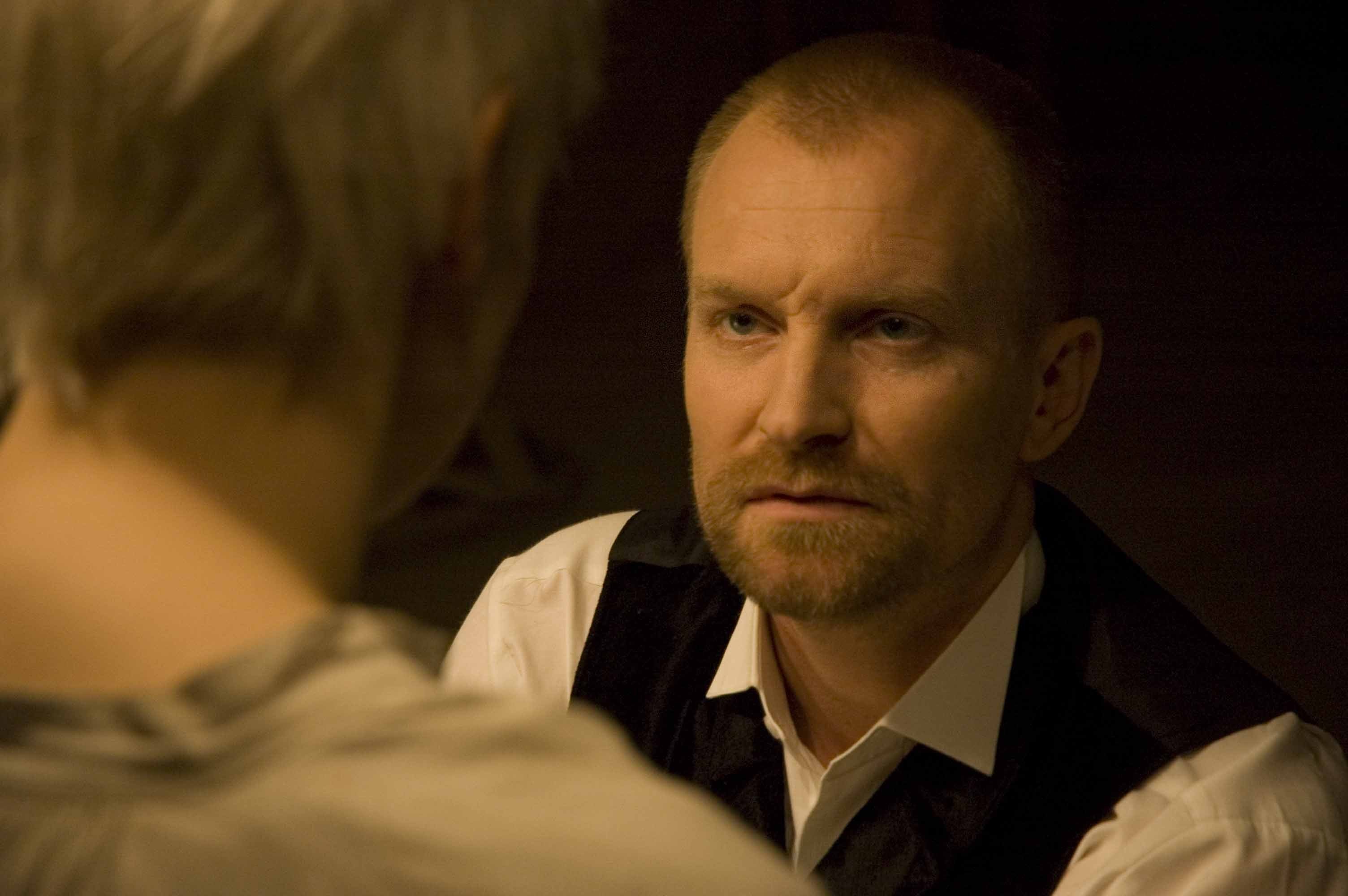 Ulrich Thomsen graduated from The Danish National School of Theatre and Contemporary Dance in 1993, after which playing on several theaters in Copenhagen, i.e. Dr. Dantes Aveny, Mungo Park and Østre Gasværks Teater. His debut on film was in Ole Bornedal's Nightwatch (1994). Since then a number of roles in, among others, Thomas Vinterberg's The ... 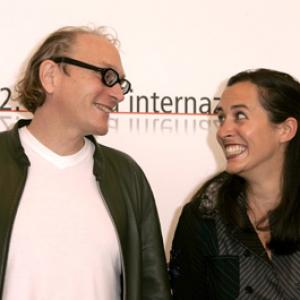 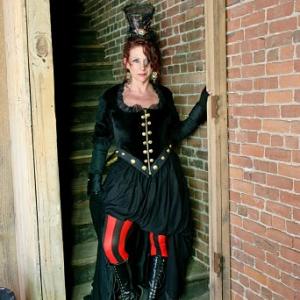 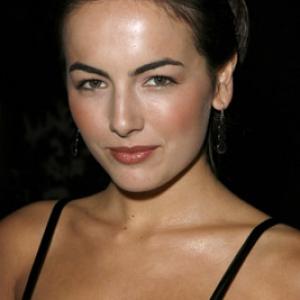